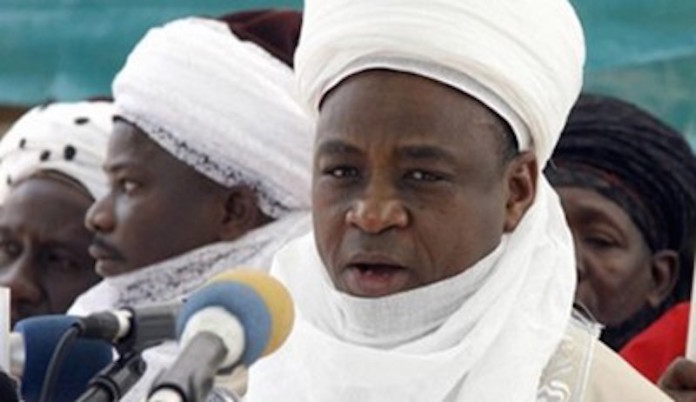 The Sultan of Sokoto, Alhaji Sa’ad Abubakar III, in his Eid-el-Kabir message on Monday said armed herdsmen perpetrating violence in the country were foreign terrorists. 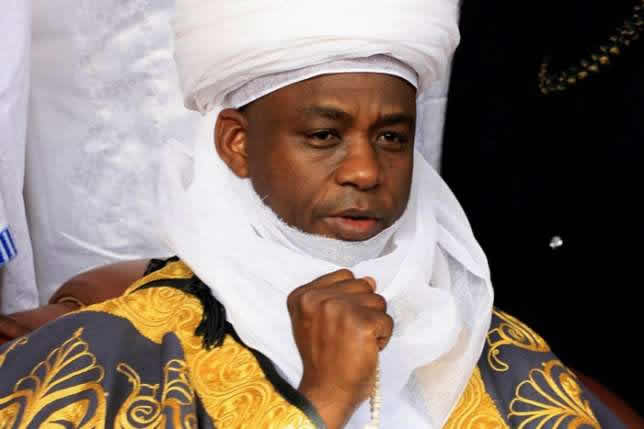 He said,  “All those so-called Fulani herdsmen, moving with guns, causing violence, fighting with farmers are not Nigerians.

“These are foreigners coming into Nigeria to cause a breach of the peace of the nation. They are therefore terrorists and should be treated as such by the Nigerian security agencies.

“The Nigerian herdsmen are very peace-loving and law abiding.’’

He stated that some “bad eggs” had infiltrated the Nigerian Fulani herdsmen, challenging the security agencies to be proactive.

Abubakar, however, admitted that there were problems between the Fulani herdsmen and the farmers, which should only be resolved through dialogue.

The monarch stressed the need for all Nigerians to live peaceably with one another, irrespective of religious or ethnic differences.

But the Christian Association of Nigeria has challenged the Sultan to provide some information about cattle rearers terrorising the country to security agents if he insisted they were foreign terrorists and not Nigerians.

The General Secretary of CAN, Dr. Musa Asake, who said this in an interview with one of our correspondents on Monday evening in Abuja, said it was possible that the Sultan knew something about them.

“That shows that the terrorists are here with a very good authority when they are not supposed to be here. Who hired them?

The immigration service should also explain how they came into the country. But before we get all these, the person (Sultan) making the allegation should actually tell us how foreign terrorists got to Nigeria and who brought them. Maybe he knows something about them.”

The sultan, however, underscored the imperative of sustainable peace if the country was to fully develop.

On the ongoing hardship in the country, the Sultan appealed to Nigerians to go back to the farms and to learn to be more productive, rather than solely waiting for the government to provide all their needs.

The Sultan promised to continue to offer prayers, advice and wise counsel to the state and federal governments.

He stressed the need for leaders to continue to be just to all Nigerians, irrespective of their political differences.