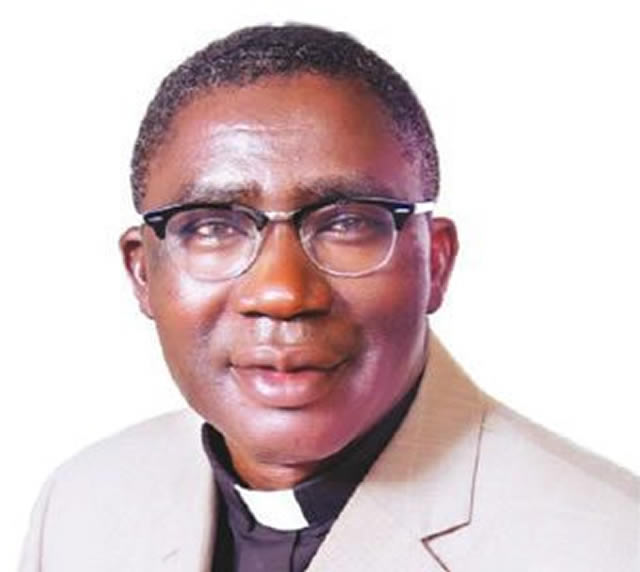 The Christian Association of Nigeria has pleaded with western countries and philanthropists across the world to rescue the country from the ongoing humanitarian crisis in Internally Displaced Persons’ camps. 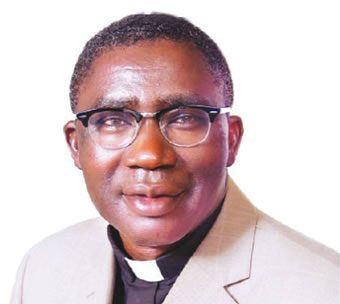 The President of CAN, Dr. Samson Ayokunle, said this on Monday in Abuja during the opening ceremony of a two-day capacity building workshop with the theme, “Religious freedom in Northern and Central Nigeria.”

At the event, humanitarian groups currently working in northern Nigeria, the 21st Century Wilberforce Initiative and Stefanos Foundation, decried both the attacks by the Boko Haram terrorists and Fulani herdsmen, describing the situation as the “worst in the world.”

Ayokunle said despite regarding the situation in Nigeria as the worst in the world, the country had not received commensurate responses from the western nations.

The CAN President maintained that the victims “are human beings and need your and our assistance in order to bounce back to life again.”

He said, “This displacement is regarded today by many international bodies as the biggest humanitarian crisis or disaster in the world. The most disheartening thing about it is that it has not received substantial humanitarian response from the world, especially, the world’s most powerful nations as other disasters of smaller magnitude in other parts of the world.

Ayokunle said that many people had been hearing about the activities of terrorists in Nigeria without documented statistical idea of the impact of their activities.

He explained that the workshop was designed to intimate them about the gravity of the situation.

Speaking on their findings about the insurgency in the North, the Vice-President of the 21st Century Wilberforce Initiative, Dr. Elijah Brown, said, “What is unfolding in northern and central Nigeria is one of the gravest current humanitarian crises in the world.”

He added  that the terrorists’ activities were aided by the already existing foundational discrimination problems against ethnic and religious minorities in the North.

Brown called on the federal and state governments to ensure rule of law and religious freedom in their respective domains to promote peace and unity in the country.

He said, “Nigeria is a country on the verge of fracturing along religious fault lines. Ethnic and religious minorities in northern Nigeria are largely forgotten as they face systemic and systematic discrimination.

“Muslim and Christian communities in north-eastern Nigeria are profoundly and negatively impacted by the violence pursued by the Boko Haram sect. In the Middle Belt, Fulani herdsmen attacks are significantly escalating with the net effect that in the name of creating grazing territory, largely Christian Local Government Areas are being targeted and destroyed.

“If immediate action is not taken, religious minorities in northern Nigeria will continue to face policies and practices that seek to remove their very presence, while the violence of Boko Haram in the North-East will further compound one of the worst humanitarian crises in the world.

“At the same time, the accelerating aggression of Fulani herdsmen in the Middle Belt is threatening the heart of the country, creating one of the most significant security risks in West Africa, and solidifying religion as a primary identifier which will further destabilise and fracture Nigeria.”

Brown disclosed that over 2.1 million people had been displaced internally with about 2000 women, boys and girls adopted by the Boko Haram terrorist group since 2012.

While quoting a report he said; “As of December 2015, there are 2,152,000 Internally Displaced Persons (IDPs) in Nigeria – the third highest figure in Africa and the seventh in the world.