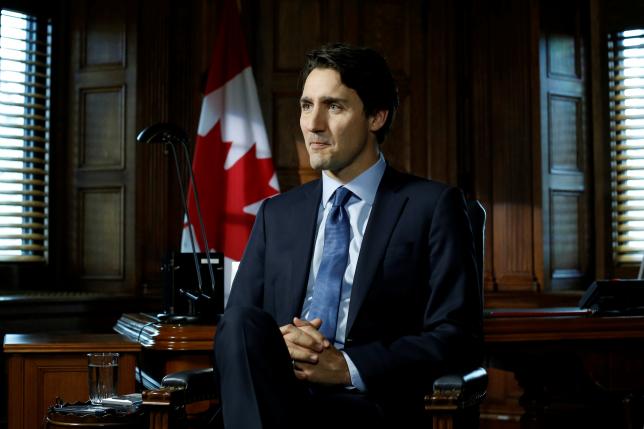 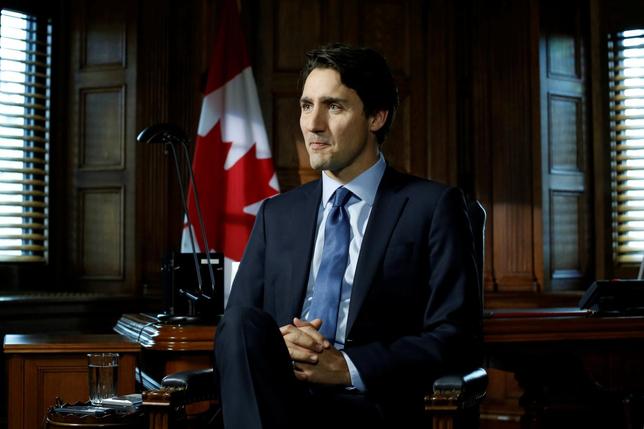 Canadian Prime Minister Justin Trudeau will urge fellow leaders at a Group of Seven summit next week to invest in their economies to boost growth rather than focus on cutting costs.

Policy steps to address subdued global growth will be high on the agenda at the May 26-27 meeting at Ise-Shimate, Japan.

“I’m very much on the investment side of the investment-versus-austerity debate going on in capitals around the world right now and I’ll be continuing to push that,” Trudeau told Reuters in an interview on Thursday.

“We know that the challenges global growth is facing aren’t just going to be solved by strategic cuts here and there: at one point we do have to start investing in our future.”

His Liberal government, citing the weak economy, unveiled a shortfall of C$30 billion in its first budget in March and Trudeau told Reuters that was not a fixed upper limit.

Japanese Prime Minister Shinzo Abe has struggled to gain consent among the G7 nations for coordinated fiscal action to spur global growth, with countries such as Germany and Britain insisting on fiscal austerity.

“The emphasis that Prime Minister Abe is going to be putting on infrastructure is one that is certainly very much near to my heart,” said Trudeau.

The Canadian leader was more circumspect, however, when asked whether the G7 summit should condemn provocation in the East and South China Seas, where China is locked in territorial disputes. Beijing protested when G7 foreign ministers issued such a statement at an April meeting.

Trudeau said the leaders were looking for ways to boost the economies of the G7 and China while also raising issues of rights and security. The group, he added, needed a better level of engagement with China and should act in a way that did not destabilize the world.