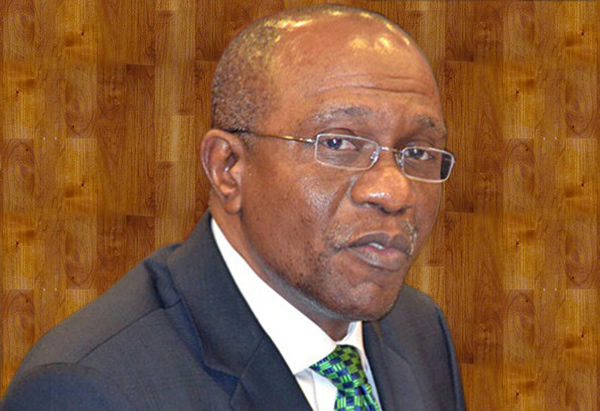 The Central Bank of Nigeria has set commercial banks’ investment in Islamic bonds issued by state governments to 10 per cent of the total amount on offer, and fixed a maximum tenor of 10 years for the bonds.

The apex bank said, in a circular on its website, that it considered the need to issue the guidelines to enhance the quality of Sukuk instruments and to grant liquidity status at its discount window as well as for banks’ liquidity ratio.

In 2013, Nigeria’s cocoa producing state of Osun was the  first to raise N10bn; but no other transactions have followed.

Nigeria is working out details for issuing a debut sovereign Sukuk, but is yet to determine the size of a potential deal and was working with the Securities and Exchange Commission, the CBN and the Nigerian Stock Exchange to build capacity, according to Reuters.

The country, which is in the middle of a recession and needs to raise funds to plug a budget deficit, has set up a government committee to advise on the amount to be raised from the Islamic bond sale, the timing and jurisdiction of issue, either domestic or foreign. It is also planning to sell Eurobond to raise $1bn this year.

“The adoption of Sukuk by state governments, as an alternative means of financing public expenditure, will contribute to the deepening of the financial system,” the central bank said in the circular seen by Reuters on Friday.

It said it expects other levels of government may get involved in Sukuk in the future.

Issuance of a sovereign Sukuk is part of a strategic plan developed by Nigeria’s debt office to develop alternative sources of funding and to establish a benchmark curve.

Nigeria is home to the largest Islamic population in sub-Saharan Africa, with about half of its 160 million people Muslims. It is also home to one of Africa’s fastest growing consumer and corporate banking sectors.