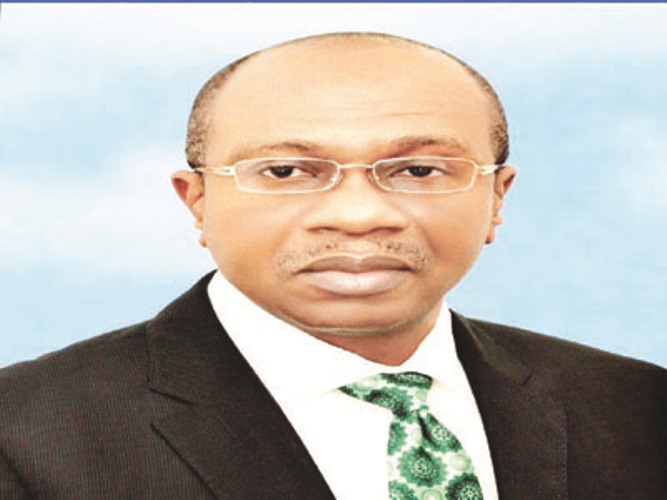 The Central Bank of Nigeria may introduce a dual exchange-rate system and weaken the naira when it unveils a new policy this week, it has been learnt.

Sources, who attended a meeting between the CBN Governor, Mr. Godwin Emefiele, and top bankers, said the regulator would probably make an announcement in a circular to banks, Bloomberg reported.

Analysts including those at Renaissance Capital Limited have said they expect the CBN to allow the naira to weaken around a trading band in the interbank market, while allocating dollars at a fixed rate to industries the government deems strategic.

According to the source, the CBN is still working out details of the system and may reinstate a minimum holding period for foreign investors buying naira bonds.

Emefiele has faced calls for more than a year to devalue the currency, as other oil exporters from Russia to Kazakhstan and Angola have done, amid a rout in crude prices since mid-2014 to around $50 a barrel.

Investment into Nigeria has shrivelled as foreigners are put off by capital controls needed to defend the peg, while local businesses have struggled to import raw materials and equipment.

The Acting Director, Corporate Communications, CBN, Mr. Isaac Okoroafor, did not answer calls to his mobile telephone or reply to a text message requesting comment.

The CBN has held the naira at 197-199 per dollar since March 2015, with Emefiele and President Muhammadu Buhari insisting that a weaker currency will leave consumers facing higher prices.

That has already happened, with inflation accelerating to an almost six-year high of 13.7 per cent in April. The statistics bureau is due to announce figures for May on Tuesday (today).

The nation’s external reserves have fallen to a more than 10-year low of $26.4bn as the CBN seeks to defend the currency.

An economist and Chief Executive Officer, Cowry Asset Management Limited, Mr. Johnson Chukwu, said a dual exchange-rate policy could be prone to abuse, saying the country had practised such in the past without much success.

He believes that a largely market-determined single exchange rate system is the best for the country.

“Dual exchange-rate system is a way forward but it is not the end. We had practised it before but we had to abandon it. I believe sooner or later we will abandon it if we eventual adopt it,” he said.