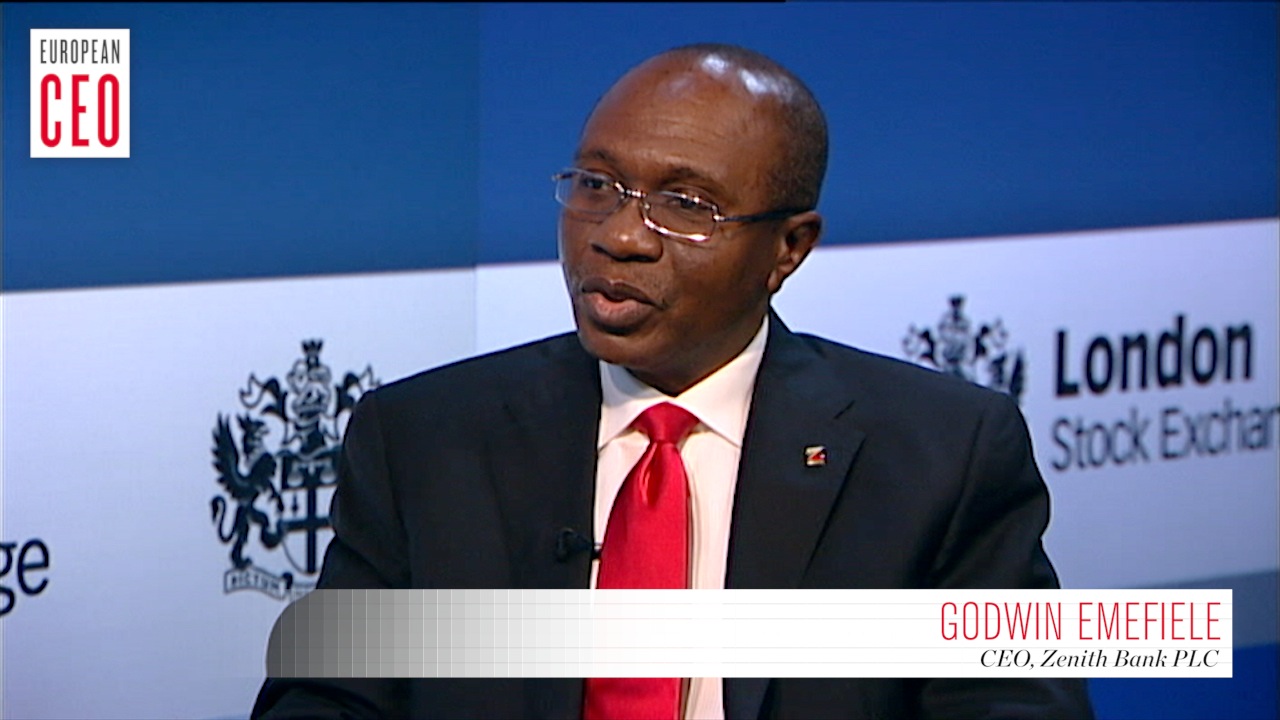 The Central Bank of Nigeria on Wednesday said it had readmitted to the foreign exchange market banks that were suspended last week for non-remittance of $2.12bn belonging to the Nigerian National Petroleum Corporation.

The CBN had last week suspended nine banks from the forex market, including the United Bank for Africa ($530m), which was readmitted last week Wednesday after its remitted all the NNPC dollar funds in its custody to the TSA.

The Director, Banking Supervision, CBN, Mrs. Tokunbo Martins, announced the readmittance while speaking at a media briefing held at the headquarters of the bank in Abuja.

Martins stated that the decision was taken after the Body of Bank Chief Executive Officers, under the auspices of the Chartered Institute of Bankers of Nigeria, met with the Committee of Governors of the CBN.

She said during the meeting a presentation on the payment plan for all outstanding dollar deposits from the NNPC/NLNG in their possession to the TSA was made by the bank’s CEOs.

She said, “We just finished a meeting with the body of CEOs of the banking industry and Chartered Institute of Bankers of Nigeria.

“You will recall that a while ago, a number of banks were suspended from participation in the foreign exchange market.  Since then, I have received some inquiries; we have had engagements with body of CEOs and they have been interacting among themselves.

“I’m happy to tell you that the banks that were hitherto banned; the ban has been lifted on the banks. And the reason is that all the banks after their engagement, under the auspices of the CEOs of banks and CIBN have submitted credible re-payment plan which we, the central bank, found acceptable.

“As a result of that, all those banks have been reinstated into foreign exchange market.”

He said, “The body of banks CEOs under the auspices of CIBN has agreed to get back to work together to ensure that each time there is a serious issue like this, banks’ CEOs can meet to resolve it promptly and quickly.”

Speaking during the briefing, the President in Council, CIBN, Mr. Segun Ajibola, stated that the body of bank CEOs, in partnership with the CIBN, decided to seek the resolution of the situation in the interest of the Nigerian economy.