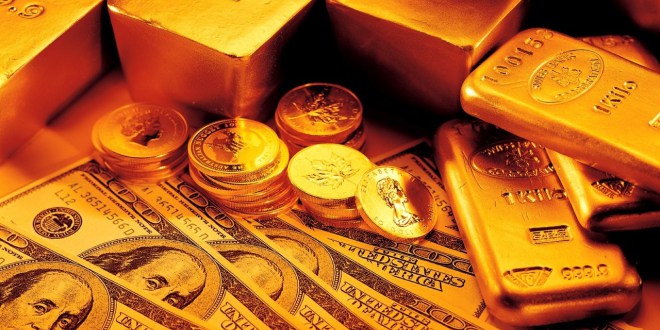 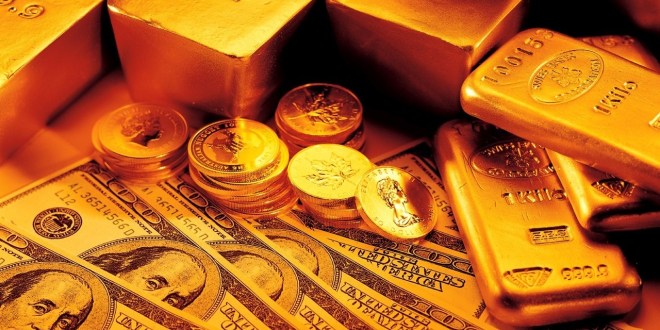 The bank said it will sell N55.40 billion of three-month and N33.49 billion of six-month bills and N130 billion of one-year debt, using the Dutch auction system.

The results of the auction are expected to be released on Thursday. According to the central bank’s issuing calendar for treasury bills, the same amount of bills on offer will also be due for repayment the day of the auction.

Nigeria issues treasury bills as part of a borrowing plan to finance part of the government budget deficit, help manage liquidity in the banking system and curb inflationary growth.