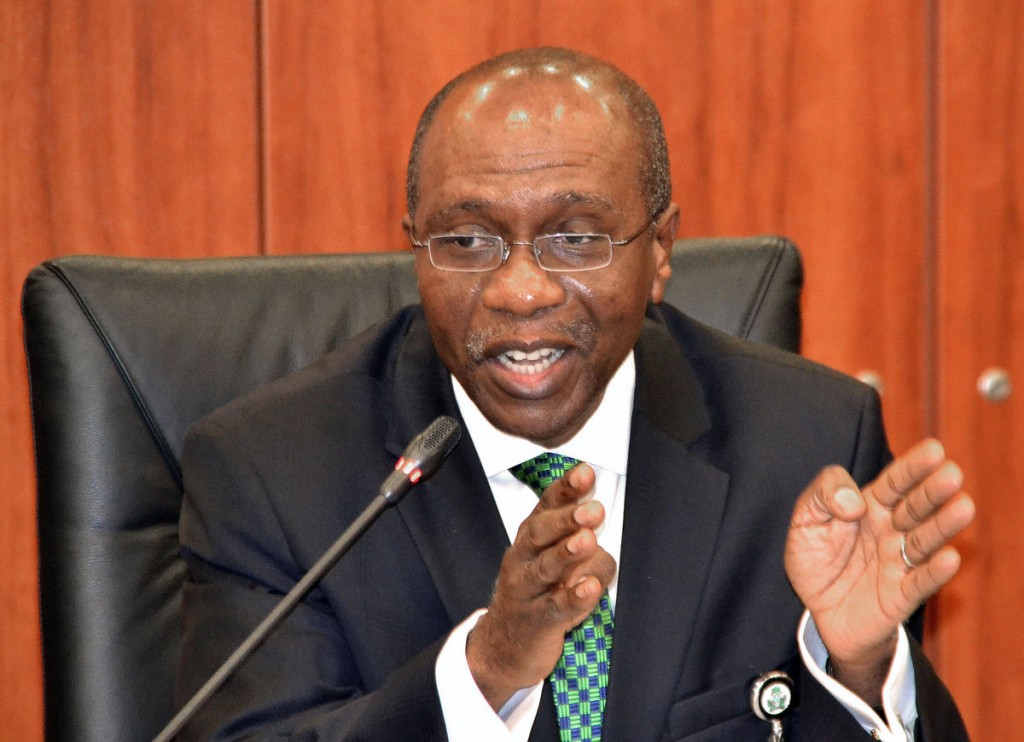 CBN to sack Chairmen, MDs of banks over financial statements

The Central Bank of Nigeria (CBN) ha declared that chief executive officers and chairmen of banks that failed to publish their financial statement within the regulatory period would be sacked.
This was contained in the Monetary, Credit, Foreign Trade and Exchange Policy Guidelines for the 2016/2017 fiscal year released by the apex bank, yesterday.

CBN stated: “In accordance with BOFIA 2010 LFN, banks are required, subject to the written approval of the CBN, to publish not later than four months after the end of each financial year, their audited financial statements (statement of financial position and statement of comprehensive income) in a national newspaper printed and circulated in Nigeria.
“To facilitate the implementation of consolidated supervision, all banks, discount houses and their subsidiaries shall continue to adopt December 31, as their accounting year-end.

“The CBN shall continue to hold the Board Chairman and Managing Director (MD) of a defaulting bank directly responsible for any breach and impose appropriate sanctions which may include the following: Barring the MD or his/her nominee from participation in the Bankers’ Committee and disclosing the reason for such suspension; suspension of the foreign exchange dealership licence of the bank and its name sent to the Nigerian Stock Exchange (in the case of a public quoted company); and removal of the chairman and managing director from office if the accounts remain unpublished for 12 months after the end of the bank’s financial year.”