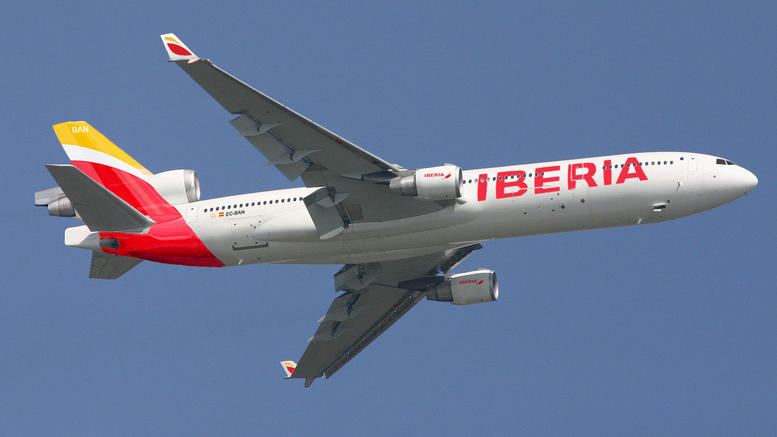 The refusal of the Central Bank of Nigeria (CBN) to exempt foreign carriers from its forex policy has claimed its first casualty, with Iberia Airline pulling out of Nigeria.

According to information gathered late Tuesday, Iberia, the Spanish national carrier, was said to have taken the decision, in view of the financial predicaments brought upon it by the CBN forex policy, which prevented it from repatriating its proceeds made in Nigeria for many months now.

Since the introduction of the policy, the foreign airlines have over $500 million trapped in the various banks which they ought to have repatriated to their various home countries.

Prior to the decision of Iberia, many of the foreign carriers had expressed their displeasure at the CBN policy, with many threatening to withdraw their services from Nigeria if nothing was urgently done to reverse it.

Information gathered on Tuesday indicated that apart from Iberia, other foreign airlines had concluded plans to equally pull out of the country.
In view of the latest development, the foreign carriers are expected to meet with Vice-President Yemi Osinbajo in Abuja, today.