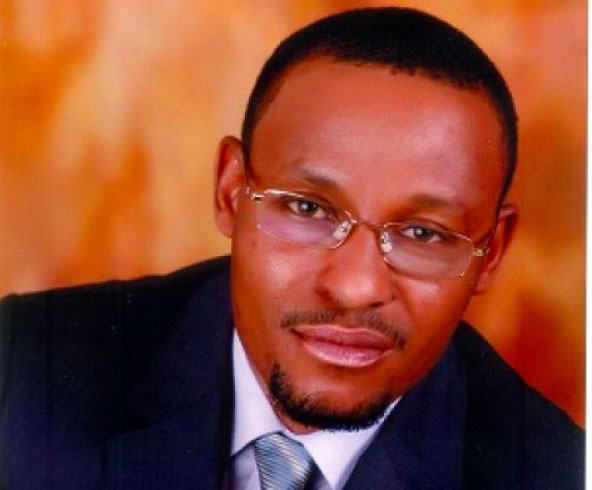 But the CCT said in a judgment delivered on April 28, 2016 that the CCB’s procedure for receiving the forms from public officers needed to be strengthened.

Based on the perceived loophole in the CCB’s procedure for receiving the completed forms, the CCT, in the said judgment, discharged and acquitted the defendant in the case, Mr. M.A Miashanu.

Maishanu was an officer in the Office of the Secretary to the State Government of Kano State, who was charged with failure to submit his pre-tenure written declaration of his assets in 2007.

Maishanu defended himself in the trial as he did not engage the services of a lawyer.

In its judgment on the charges preferred against Maishanu, however, the CCT said “it appears there is no clearly discernible foolproof methodology” to determine whether or not the accused actually failed to return the form issued to him by the CCB after completing it.

The CCT panel, comprising its chairman, Danladi Umar, and the other member, Atedze Awadza, held in the judgment that the evidence given by the two prosecution witnesses (PWI and II) and the defendant himself (DWI) cast doubt on the prosecution’s charge against Maishanu.

Umar, who read the CCT’s judgment said, “The tribunal examined the exhibits tendered and weighed them against the testimony of the witnesses and has come to the firm conclusion that the process put in place by the CCB for receiving completed asset declaration forms from public officers, up to the time acknowledgment slips are issued, needs to be strengthened.