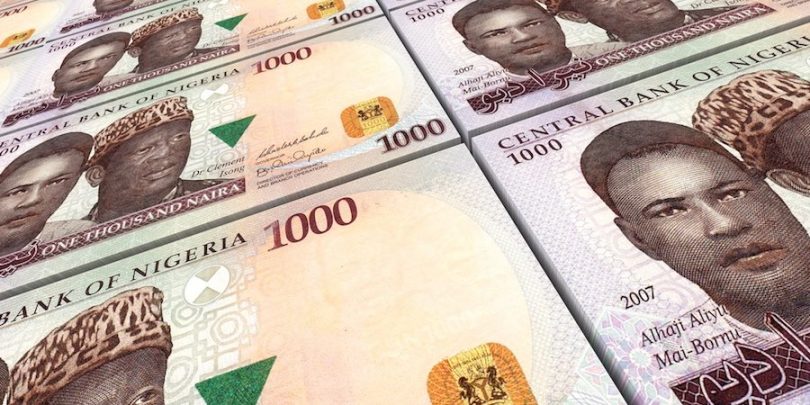 Central Bank of Nigeria clamps down on money transfer operators

To understand why the CBN took such drastic measures, one has to understand the mindset that’s prevalent in Nigeria with respect to money transfers. There are literally tens of dozens of money transfer operators working in Nigeria. However, as is the policy of taking inward foreign exchange and then surrendering the same to the central bank for Nigerian naira, most MTOs are selling their currency notes in the Lagos Parallel Market (open market) and then crediting the beneficiary’s account via a local deposit.

This is hindering the central bank’s reserves because they’re not seeing this currency being accounted for in their foreign exchange reserves, while the bureaux de change operators are netting off the proceeds (i.e. selling the foreign exchange currency) to those who wish to buy it (for purposes of investment/savings or those wanting to bypass the currency outflow limits as set by the central bank).

This parallel market (as it’s rightly called) created appreciating pressure on the foreign currencies against the naira, hence the Lagos Parallel Market rate, which is much higher than the official rate.

The disparity in pricing between the official and open market (or parallel market) rate is significant, which results in preference for the latter rather than the former.

By essentially shutting down operations of all other MTOs, there’s no sure shot method for MTOs outside Nigeria to send money to the bureaux de change operators. The only method of receiving money is by a person sending foreign currency directly into a Forex account in Nigeria to that of another person. Presumably, this channel will also be overly misused and then clamped down.