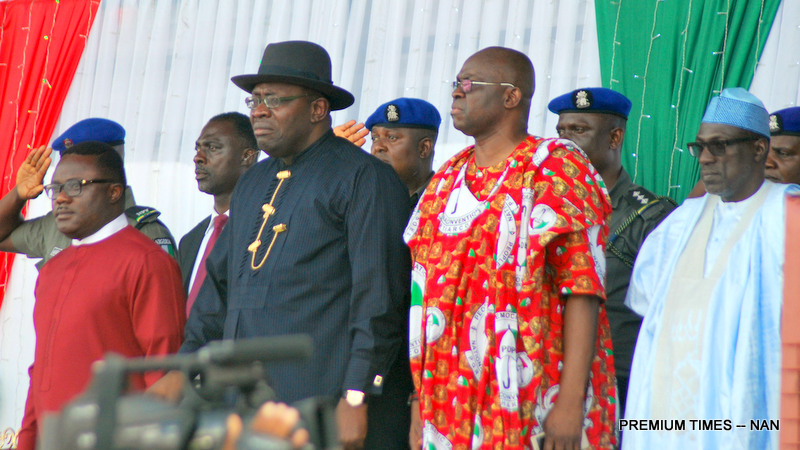 Leader of the Peoples Democratic Party, PDP, Caretaker Committee, Ahmed Makarfi, has appealed to the party’s former Chairman, Sen Ali Modu Sheriff to accept his ouster from the leadership role of the party in good faith.

Makarfi, a former governor of Kaduna State described as false reports that he stepped down from the leadership role of the opposition party for Sheriff, Punch reports.

He said, “I am representing the party. Sheriff is representing his own interest and that of some individuals. I didn’t put myself in the position, neither am I desperate for power.
“The committee members are peace-loving people, and if the Board of Trustees decides today that we should step down, we will obey the directive. Whatever the appropriate party organs say, we will abide by it. In fact, I won’t wait for more than a minute to step down.

“The problem is Sheriff’s unwillingness to yield to entreaties aimed at resolving the issue. But we are appealing to Sheriff to accept his removal in good faith. The chairmanship of the party is not a do-or-die affair. The party is big enough to accommodate divergent views and interests.