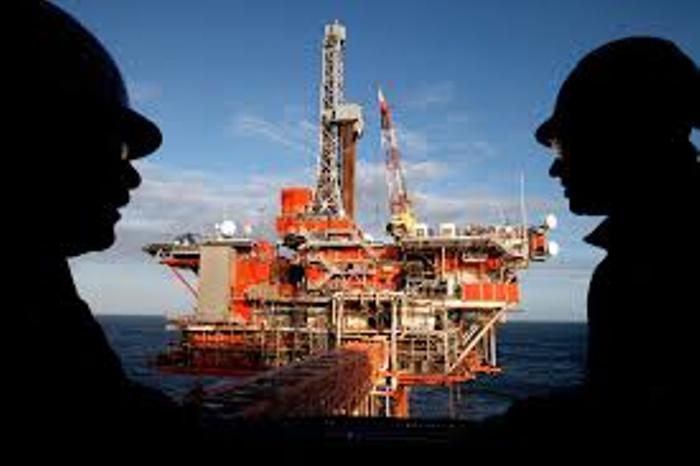 Oil producers are evacuating workers from the Niger Delta because of the deteriorating security situation in Nigeria’s most-important oil producing region, a union official said.

“Our members have been evacuated from Chevron facilities, Shell facilities and from some independent oil companies and it’s very unfortunate,” Chika Onuegbu, the Rivers State chairman of the Trade Union Congress of Nigeria, said by phone from Port Harcourt, the region’s largest city.

A resurgence of attacks on oil infrastructure has seen Nigerian production drop to the lowest in 20 years, compounding the impact of slumping crude prices on Africa’s largest economy.

The current attacks echo a similar wave of violence between 2006 and 2009, which ended after militants accepted an amnesty from late-President Umaru Musa Yar’Adua, disarming in exchange for cash payments. The militants have been frustrated by current President Muhammadu Buhari’s decision to scale back the allowances.

The government needs to address this very quickly,” Onuegbu says. “Insecurity is becoming a big problem in the Niger Delta with the return of these attacks.”

After a local newspaper reported the evacuations on Monday, Shell said that it’s monitoring the security situation and is taking steps for the safety of staff and contractors.

About 90,000 barrels a day of output was halted last week following an attack on a offshore platform operated by a Chevron-led venture that serves as a gathering point for production from several fields. Even before that strike on Wednesday night, Nigerian oil production had fallen below 1.7 million barrels a day for the first time since 1994, according to data compiled by Bloomberg.

A group calling itself the Niger Delta Avengers said on its website that it was responsible for the attack. The authenticity of the claim could not be verified by Bloomberg News.

In February, Shell declared force majeure — a legal clause that allows it to stop shipments without breaching contracts — after an attack on a pipeline feeding the Forcados terminal, which typically exports about 200,000 barrels a day.

The International Energy Agency estimated last month that Nigeria could lose an estimated $1 billion in revenue by May, when it expects repairs on Forcados to be completed. The terminal may not restart until June, Nigerian Oil Minister Emmanuel Kachikwu said April 20.