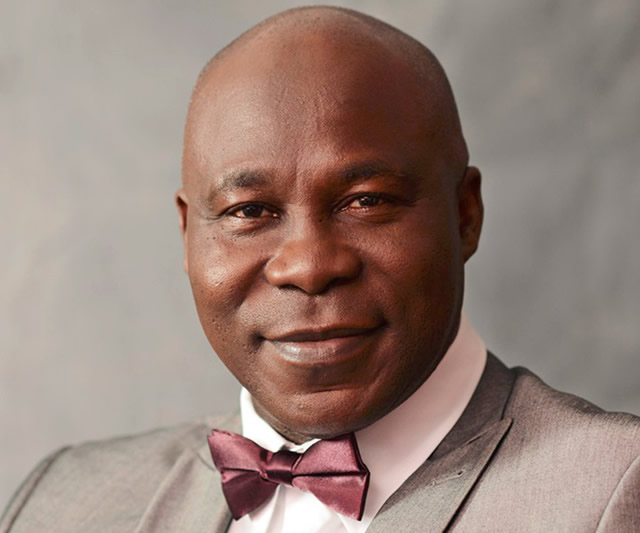 Magboro, Ibafo, others to get electricity by Christmas – IBEDC

Over one million residents of Magboro, Ibafo, Mowe and other communities in Ogun State are set to get a reprieve by December after 10 years of total blackout.

The Ibadan Electricity Distribution Company Plc, whose areas of coverage are Oyo, Osun, Kwara and Ogun states, and part of Ekiti and Niger states, said it would spend N60m to link the communities to the existing distribution line from the new Abeokuta 132/33KV substation of the Transmission Company of Nigeria.

The Chief Technical Officer, IBEDC, Mr. Ade Ayileka, who stated this on Thursday during a tour of the substation and the examination of the construction of the line and poles to link the communities, said, “This is a new transmission station; the power capacity here is available and it is much more than the power capacity that is coming from Ojere. Moving from this place, we are going to the communities through which the line passes before it gets to Mowe/Ibafo.

“At Ojere, we have this kind of transmission substation, but it is far from this location and this place is closer to Mowe/Ibafo. So, the closer you are to the power station, the better the quality, and in some cases, capacity is better. The Ojere station has so many lines emanating from it, whereas the Mowe/Ibafo line is going to be the first to emanate from this place. So, it is going to have enough capacity to supply power to Mowe/Ibafo.”

Ayileka said the work would be completed in the next six weeks, adding, “This line that is being constructed is not as if it is going to extend to Mowe per se; we are going to link up with the existing line and that existing line is being rehabilitated.

“We would have done this before now; it is because we were relying on the line from Oke-Aro to Mowe and we all know what is happening to that line. They are still carrying out some amendment on the Oke-Aro line. Probably, when they finish work on the line, it means that there will be two different sources feeding Mowe/Ibafo.”

Speaking at a meeting with leaders of the communities at Ashimolowo in Mowe, Ayileka assured them that the company was working to ensure the supply of electricity by Chirstmas.

The Leader, Community Development Councils, Obafemi Owode Local Government Area, Mr. Jimi Olusanya, said the communities, including Asese, Ofada and Oke-Afa had been starved of power supply for the past 10 years.

“If they said there will be power supply in the next six weeks, I think we should be patient with them, and we believe that it will not be more than the six weeks,” he added.

The Project Engineer, Tommy Toak Group, Mr. Ope Akintomide, said the firm had commenced the clearing of trees to erect poles and had done about three kilometres before the Ogun State Government wrote to the IBEDC that it wanted to construct a 10-lane expressway.

“We had to start bulldozing; before, we were using cutlass to clear the ground because it is close to the road. But now, we have to go inside the bush and we use a bulldozer to do the clearing. As we bulldoze the site, we start digging and erecting the poles. We are almost at Kobape now,” he said.