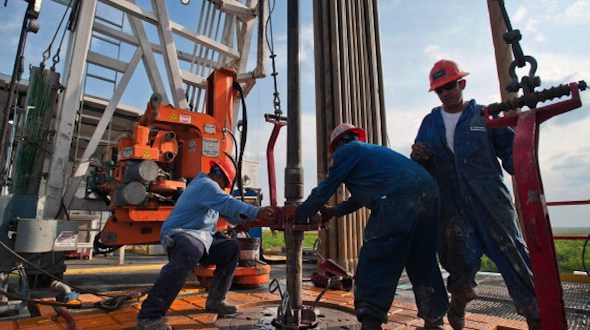 According to figures made public by NNPC data, the world’s largest energy consumer bought  crude from Nigeria just for five months in 2015 compared with a nine months purchase in 2014.

The highest export of Nigerian crude to China in 2014 was 1.96 million barrels in January as revealed by the NNPC’s data.

Last year, the Asian country imported a record amount of crude oil, an opportunity created by the drastic fall its price which was below a 10 year annual average.

China’s global import of crude last year increased by 8.8 per cent to 334 million metric tons, or about 6.7 million barrels per day, according to data sourced from a the Beijing-based, General Administration of Customs in January.

The country had earlier this month said it would seek to buy more crude oil from Nigeria in spite of the recent changes in prices or the re-admittance of Iran into the oil block.

The Economic and Commercial Counselor of the Chinese Embassy in Nigeria, Mr. Zao LingXiang, said,“In my opinion, it really doesn’t matter whether Iran comes back or not; chinese companies want to import more crude oil from Nigeria”.