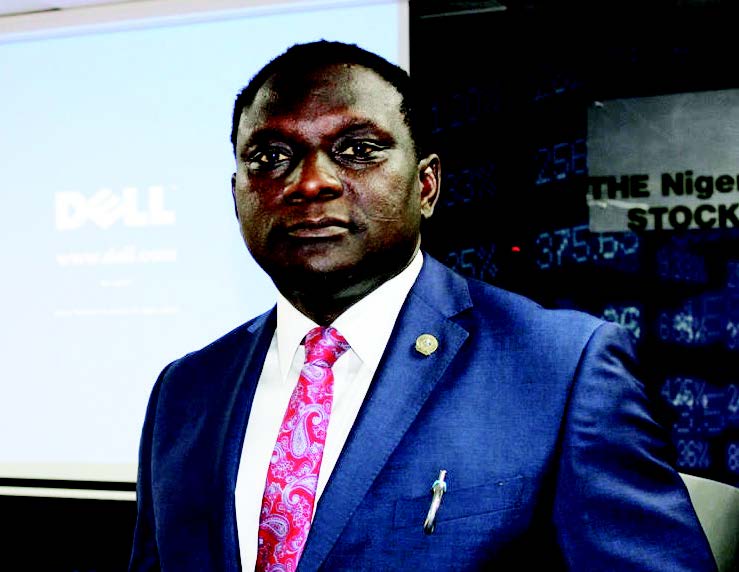 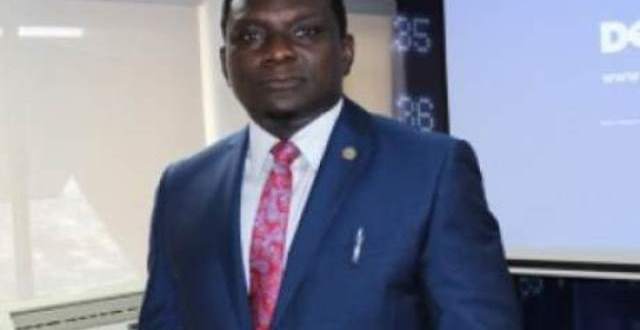 The Chartered Institute of Stockbrokers (CIS) advised stakeholders to apply caution on what to do with the over Sixty billion naira, (N60 billion), unclaimed dividend laying idle within the system to avoid running fowl of extant laws.

Most capital market stakeholders, including associations of shareholders, has its opinion on what to do with the money.

A special committee set up to look into the unclaimed dividend issue by CIS’s council came up with recommendation on how the idle fund, causing rancor in the market, should be used.

The committee confirmed that, ”The issue of unclaimed dividend in the stock market has remained a conundrum in the operation of the  market.”

Adding that, ‘The matter calls for utmost caution to avoid running fowl of extant laws.”

The committee submitted that it might not be appropriate for the unclaimed dividend to be returned to the paying companies as requested by body of Registrars who had also disagreed with the stockbrokers that suggested that the fund should be used to shore up the market.

However, it suggested that the Registrars should be allowed to set up a fund with their respective holdings of the accrued dividend, however, with a mandate that the names of shareholders of outstanding dividends be published periodically.

The Unclaimed dividends were largely made up of warrants of dead shareholders whose next-of-kin or family members do not know that what they need do was to obtain a Letter of Administration for transmission of the shareholdings and be able to convert the warrants to cash.

Other reason for the build-up maybe, legal tussles in some cases; inappropriate record keeping of portfolio; lack of interest by shareholder to cash ‘’small’’ or ‘’insignificant’’ dividend payments.

The absence of authorised signatories needed to sign dividend warrants in defunct corporate bodies, Trade groups and Associations, Change of address by a shareholder and disinformation with the Registrars or the Central Securities Clearing System (CSCS) were some other factors identified.

It could also be the: Non-existence of a functional bank account by the shareholder; Non-compliance of shareholders to the e-dividend mode of payment; Use of proxies to buy shares and the associated encumbrances; Signature irregularities due to infirmities, forgetfulness, loss of memory and many other factors could have led to the N60 billion unclaimed dividend build.