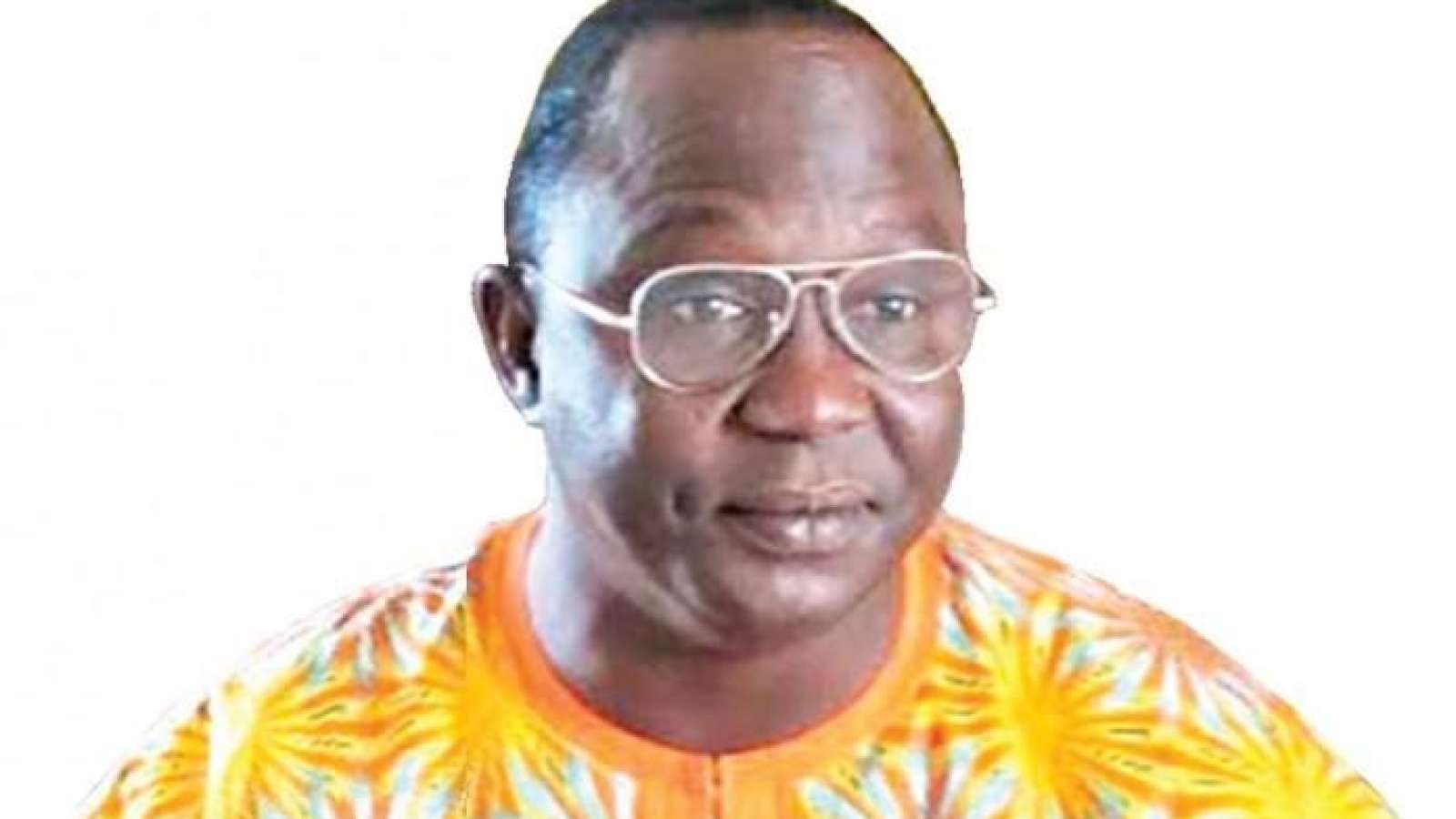 CNPP warns Nigerians don’t let Labour deceive you with strike, they have been compromised.

The Conference of Nigeria Political Parties has warned Nigerians not be deceived again ahead of the planned industrial action by organised labour over the increase in the pump price of petrol.

CNPP also urged Nigerians not to trust the labour unions, alleging that they had been compromised.

It said the planned strike, scheduled for Wednesday, wouldn’t last beyond Friday.

The umbrella body of political parties in Nigeria said this in a statement jointly signed on Sunday by its National Chairman, Alhaji Balarabe Musa, and the Secretary-General, Chief Willy Ezugwu.

The CNPP said, “What the labour unions are doing now by calling for a strike was what they did in 2012 during the Occupy Nigeria protests in response to similar increase in the pump price of petrol under former President Goodluck Jonathan.

“The labour unions later scuttled the action by purportedly entering into an agreement with the then government on behalf of Nigerians and ended up fixing the pump price of petrol at N97.00 per litre.

“We have it on good authority that the labour leaders have been compromised.

Recall that the labour leaders were at a meeting, where the decision to inflict more and more pains on the already impoverished Nigerian people by increasing the pump price was taken and never protested against it. Why the sudden U-turn by the same labour leaders?”

The statement added that the ever increasing hardship enthroned on Nigerians by the current government could not be tolerated.

“The Federal Government and its labour collaborators must be told that the CNPP, the masses and the civil society shall occupy Nigeria until the reversal of the pump price of petrol. Enough of more and more suffering under the guise of fuel subsidy removal,” the statement added.