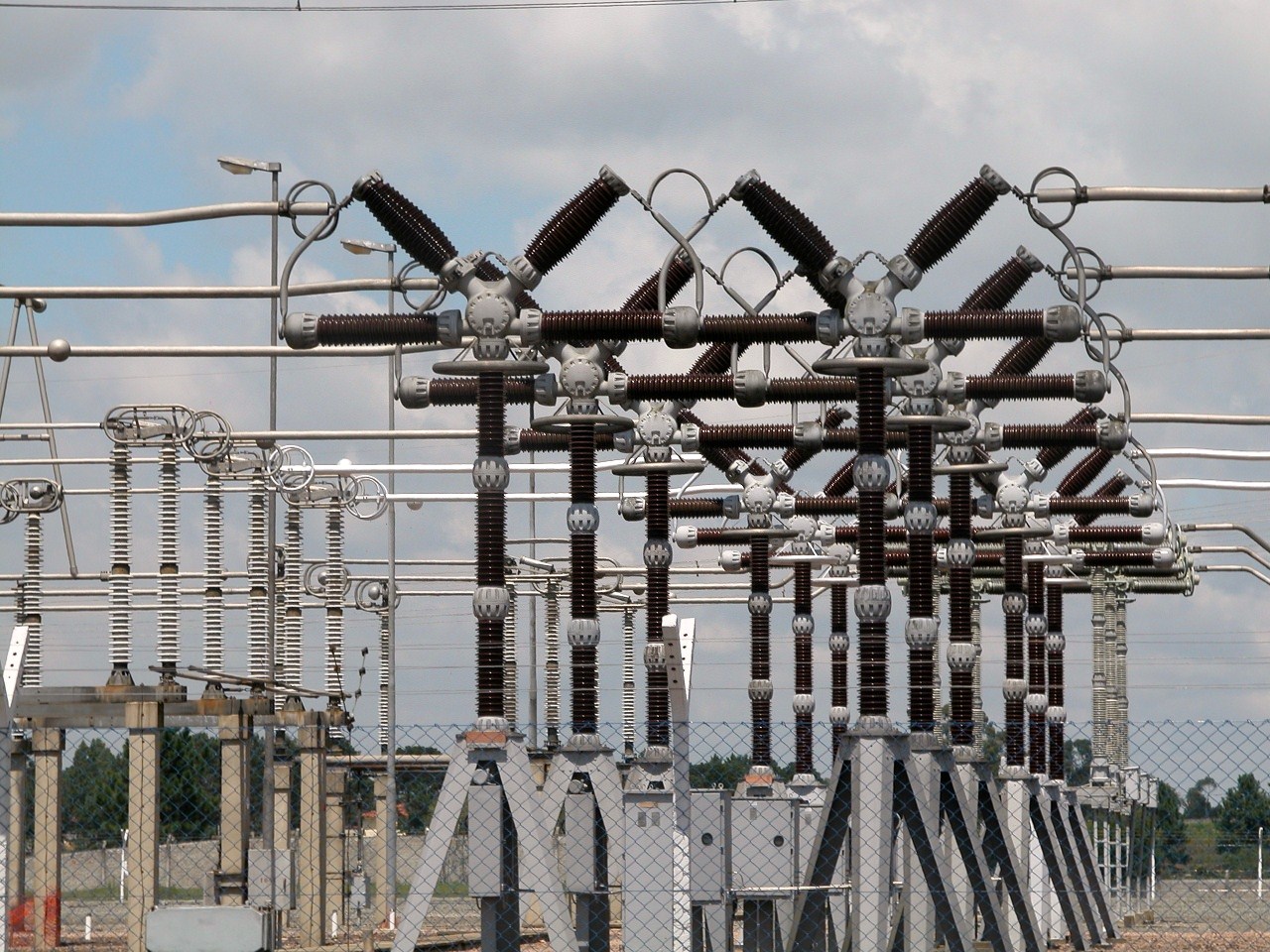 Abuja — The Minister of Power, Works and Housing, Mr. Babatunde Fashola has said that Nigeria’s power generation which collapsed completely on Thursday at exactly 12.58pm to zero megawatt (MW) and lasted for up to about three hours has been restored back to normalcy.

Fashola who did not disclose the current generation level of the system, however stated in Abuja that the collapse was induced by a sudden downing of the three turbines at the Jebba Hydro Power Station. He noted that the turbines were quickly restarted and power generation then began to grow back.

Data from the country’s System Operator had shown that around 12.58pm on Thursday, there was no power available for distribution across the country.

The SO hourly record indicated that Nigeria produced no single megawatt of electricity and the 11 electricity distribution companies (Discos) got none.

The SO report indicated that the 11 Discos got zero electricity load allocation during the period of the collapse, meaning that that period on Thursday no part of Nigeria got power supply from the national grid.

Supply according to Disco sources was however restored by 3pm, and out of the 450MW that was due Abuja Electricity Distribution Company for instance, only about 50MW was given to it when the situation improved.

Abuja Disco had before the collapse got an allocation of 257.97MW. At that time the national grid had about 2,243.2MW to distribute to the Discos.