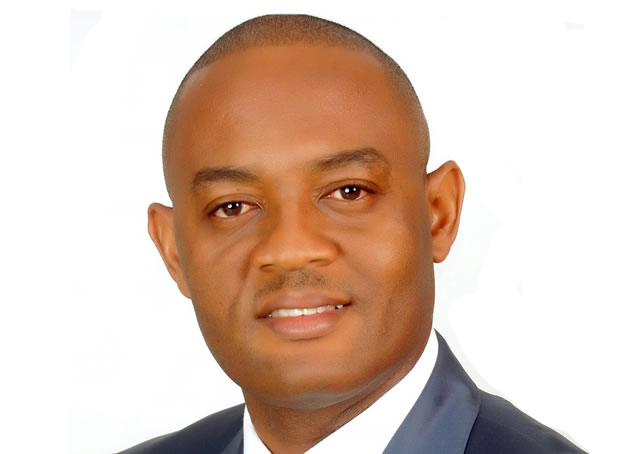 The Nigerian Electricity Regulatory Commission has slammed a fine of N6.2m on Benin and Port Harcourt electricity distribution companies for alleged poor services and failure to address other complaints from their customers.

According to the commission, it imposed a N5.01m fine on the BEDC for not complying with its decision following complaints filed by Messrs Ikponmwosa Ogiesoba Barry; S. C. Ogoke; and F. E. Ubuane.

NERC, in a statement issued in Abuja, said both Barry and Ubuane had filed complaints before the Benin forum office alleging fraudulent estimation of their electricity bills and the office ruled in their favour.

Ogoke, in his complaint, contested the amount of fixed charge he was to pay the utility company.

The commission stated that the Benin Disco ignored the directives of the forum office in those instances and the matter was subsequently referred to NERC, which issued the Directives 153 upon completion of its enforcement proceedings.

NERC further stated that “the above notwithstanding, the BEDC shall still comply with the forum’s decisions and that the fines should be paid within two weeks from September 28, 2016 when the directive was signed after which it attracts five per cent interests daily.”