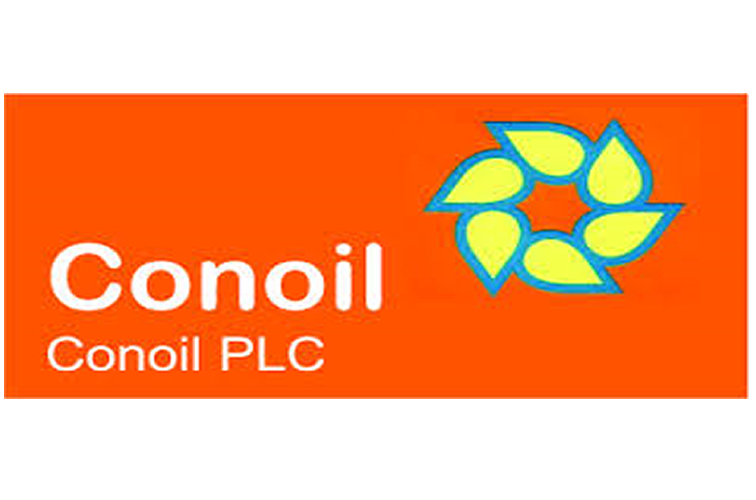 Despite the turbulence that rocked the downstream sector of the petroleum industry in 2015.and the nation’s economy in general, Conoil has announced a 176 per cent increase in its profit for the financial year ended December 2015.

Following this impressive performance, the oil marketing giant has proposed a dividend of N3 for every 50kobo ordinary share as against N1 paid in the previous year.
The total dividend amounting to N2.08billion represents over 200 per cent increase in dividend pay-out to its teeming shareholders.
The Company’s 2015 financial results obtained from The Nigerian Stock Exchange website showed an increase in profit after tax from N834million in 2014 to N2.3billion in 2015. Its profit before tax increased from N1.5billion to N3.4billion representing an increase of 125 per cent.
The Company’s earnings per share also rose sharply by 177 per cent to 333 kobo in 2015 from 120 kobo in 2014.
In a statement made available to BusinessUpdate by the Company on Thursday, September 8, the management of Conoil attributed the strong performance to efficient management of resources, effective cost control policy, as well as reaping from its huge investment in the expansion and upgrade of its facilities.
“For us, the downstream sector remains fundamentally attractive and viable today and the future”, the statement declared.
“With our clarity of direction and focus, our Company’s long-term success is assured. We will sustain this improved performance and vigorously pursue our aspiration to remain the nation’s leading petroleum products marketer and one of the most profitable quoted companies,” the Company added.
At the Company’s general meeting last year, the Chairman of Conoil, Dr. Mike Adenuga Jr. had promised the shareholders that notwithstanding the tough challenges in the country, and indeed in the downstream petroleum sector, the Company would explore to the fullest, new opportunities that abound in the industry to its advantage.
Adenuga also assured investors of the Company’s commitment to cost cutting measures in its operations, vast improvement in the quality of its products and services with a strong bottom-line as its focus.
“These measures”, the statement added, “have positively contributed to our successful outing to reward our loyal shareholders”.