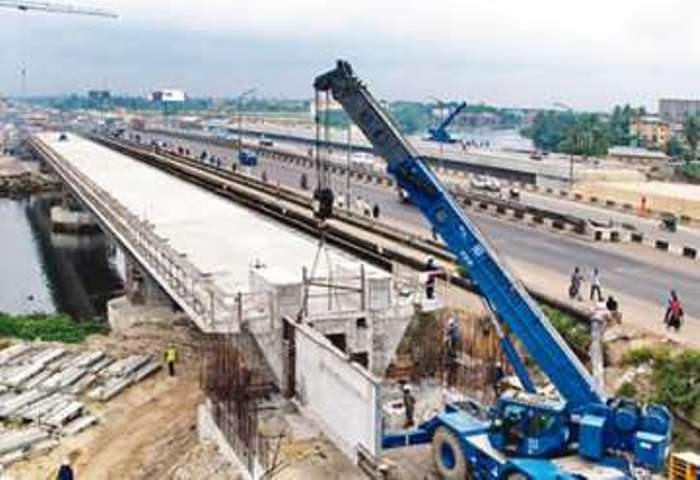 Julius Berger Nigeria (JBN) has expressed readiness to resume work at the Lagos-Sagamu-Ibadan expressway following the signing of the 2016 budget by President Muhammadu Buhari.

The company’s Acting Managing Director, George Marks, made this known in Lagos at the weekend during the Investors Relation Forum.

He said that the company is mobilizing to site on the strength of the provisions of the 2016 budget.

“We are lifting our suspension of work at the Lagos-Shagamu expressway, the Institute for Legislative Studies and the corporate headquarters of the Economic and Financial Crimes Commission (EFCC) because we have seen adequate commitment with the amount allocated in the 2016 budget,”Marks said.

JBN had suspended work on the ongoing reconstruction of Section 1 of the Lagos-Sagamu-Ibadan Expressway project, and several other projects over lack of payment from the Federal Government.

Marks said it was necessary to suspend work as the company would plunge into heavy debt crisis if work was not stopped. “We experienced delayed payment on all levels, we have seen provision for doubtful repayment increase from N1.3 billion to N10 billion.

“As a consequence, client inability to meet contractual obligations in a timely manner substantially impacted the industry and forced a reduction to low working load of 30 per cent, and a downsize of staff from 18,000 to 11,000,” he said.

Marks revealed that the Federation of Construction Industry (FOCI) have laid off 33,000 workers on public construction sites with an indirect consequence on 130, 000 others.