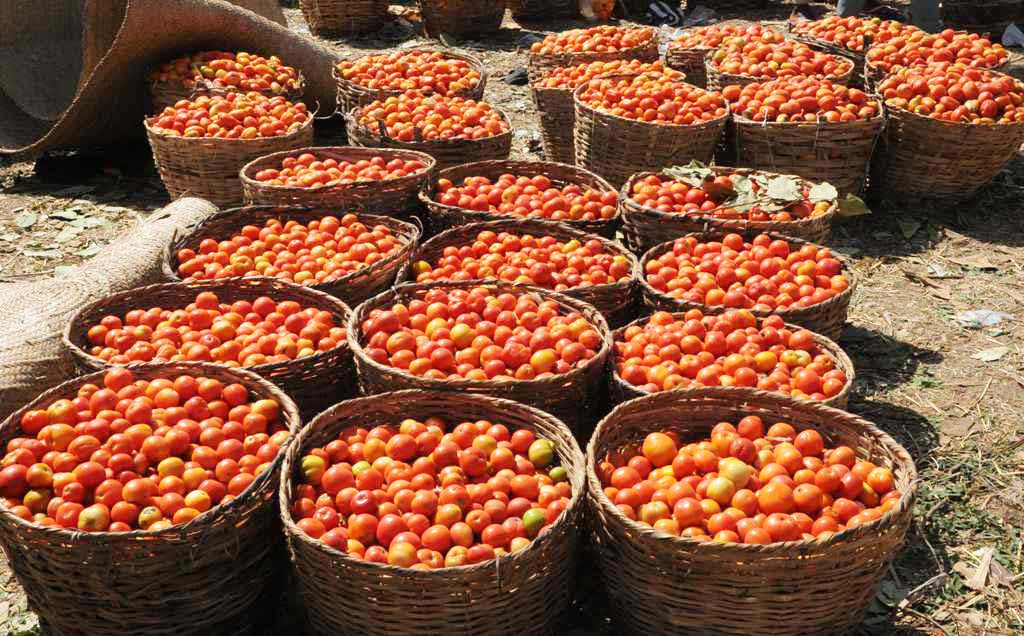 Sokoto — Scarcity of fresh tomato has reached an all-time record in Sokoto with over 90% of consumers said to have opted for alternatives.

“Every year between February (harmattan ending) and early March (beginning of hot season), tomatoes become scarce in this part of the country but this year, the situation is alarming as a basket of commodity which previously sold at N1,800 (during boom period) now sells at N26,000,” the treasurer Sokoto State Tomato Sellers Association, Alhaji Aminu Lemi told Daily Trust.

He said though the scarcity of the commodity is annual around this time of every year, it had never reached this alarming proportion.

“Consumers in Sokoto (except the super-rich) have abandoned the commodity completely forcing the merchants to take it to Lagos, Ibadan, Kaduna or Abuja. We used to off load about 40 trailers, now only one trailer can be off loaded, and sometimes, the merchants just spend a night here in Sokoto before moving to states to avoid their commodity being perished,” he disclosed.

Lemi said what compounded tomato scarcity this year was that the produce at Kware, Goronyo and Wurno local government areas of Sokoto were affected by a certain worm which destroyed all of the crops, adding that outside the state in Kano and Zaria the story was the same, as the farmers there suffered similar calamity where the dreaded worm eat away all their crops.

“Our merchants and those coming from Lagos to purchase the commodity now travel as fast as Cameroun or Abala and Tawa in Niger Republic to source tomatoes and when they arrive here in the state, the prices go beyond the reach of the common man,” he stated.

Majority people now use tin tomato or dried ones for cooking.

The Ramin Kura tomato depot is now a ghost of its former self, the hustle and bustle is no longer there, the tomato retailers who display their wares are few in number, and customers are nowhere to be found.

The treasurer called on the state and federal governments to make pesticide available to farmers for them to avoid future loss.

Most of tomato consumers interviewed lamented the scarcity of fresh tomato in the market, a situation which forced them to look for alternative in canned or dried one.

One Aminu Shehu said: “I can’t afford spending all my hard earned money on tomato. I have other things to do for my family, and we can manage the dried or canned ones for our stew.”

Most tomato retailers said they have stopped trading because of the exorbitant price.

“Even if we buy, the customers cannot afford to buy it. I don’t know at what price I can display the commodity for my customers, I rather abandon it than risk losing my whole income,” Mallam Aliyu, a retailer stated.