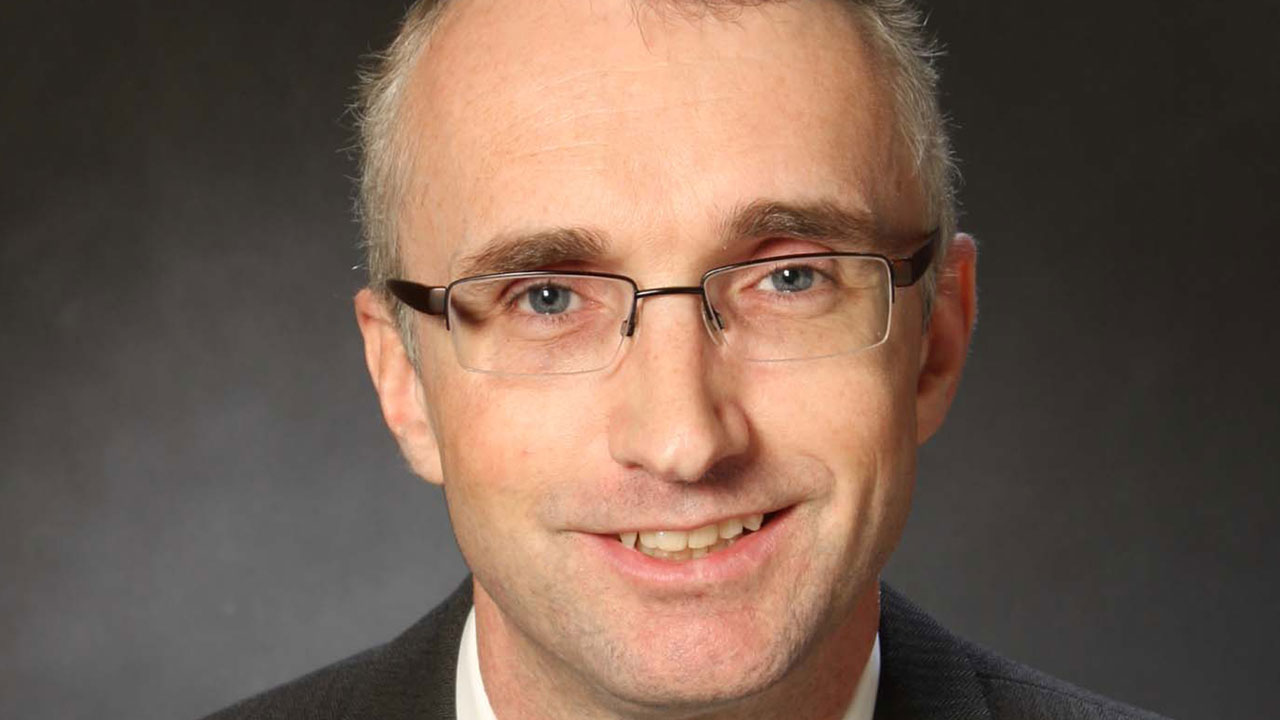 Owing to a decline in operational profits, many port operators are now considering merger and acquisitions to guarantee their corporate existence.

As the container industry revenues are contracting faster than carriers can cut costs, the shipping consultancy firm said that prolonged losses in the container shipping industry are likely to lead to more container merger and acquisition activity or more industry consolidation among carriers.

The report stated that global and international container terminal operators are faced with the dual challenges of weaker demand growth and rising operating and capital costs due to larger vessels and alliances. On the stock markets, ports are increasingly seen as a mature value sector rather than a growth sector.

The container shipping industry is currently enduring a severe revenue contraction that is placing carriers under enormous pressure to squeeze more savings wherever they can and is driving the latest round of merger and acquisition activity.

According to Drewry, the first-half 2016 financial results from some major carriers paint a very depressing picture for the industry, as first-half revenue was down by 18 per cent on average.

Global container port demand is forecast to grow by less than three per cent per annum over the next five years with projections softened in particular due to the sharp slowdown in China’s exports.

In response, terminal operators and investors have been reviewing capacity expansion plans. Many projects within the five-year forecast horizon are already too far advanced to change significantly, but those scheduled to appear later in the period are subject to reconsideration in terms of timing and scale.

For terminal operators, it said the focus is switching from Greenfield developments to Merger and Acquisition (M&A) activity, with a number of major deals already in the pipeline and more likely to come.

Drewry’s senior analyst for ports and terminals, Neil Davidson, said: “It is clear that global and international terminal operators are fundamentally reviewing their strategies, becoming cooler on greenfield projects and more interested in M&A opportunities. A natural response to the increasing size of liner alliances is for terminal operators to look to consolidate terminal ownership in parallel.”

Drewry noted that if the current industry situation persisted throughout the year, carrier income could shrink by some $29 billion against 2015. That would see industry revenue fall below the level seen during the industry’s nadir of 2009.

“The difference between 2009 and now is that back then the industry’s cost base was far higher, leading to a collective operating loss in the region of USD 19 billion. Shipping lines are now more cost-effective, but even so the industry will probably lose at least $5 billion this year,” according to Drewry.

With carriers waving goodbye to likely more than $50 billion of sales in two years since 2014, Drewry said that it should be no surprise that most of the big players are losing money and that some are close to the financial abyss, or that a number of lines are merging in order to better prepare for such hard times.

The latest results indicate that the second quarter was harder on carriers than expected with operating margins falling to the lowest point since the first-quarter 2012. Adding to carriers’ woes, the third-quarter peak season “will probably be a washout too,” it stated.