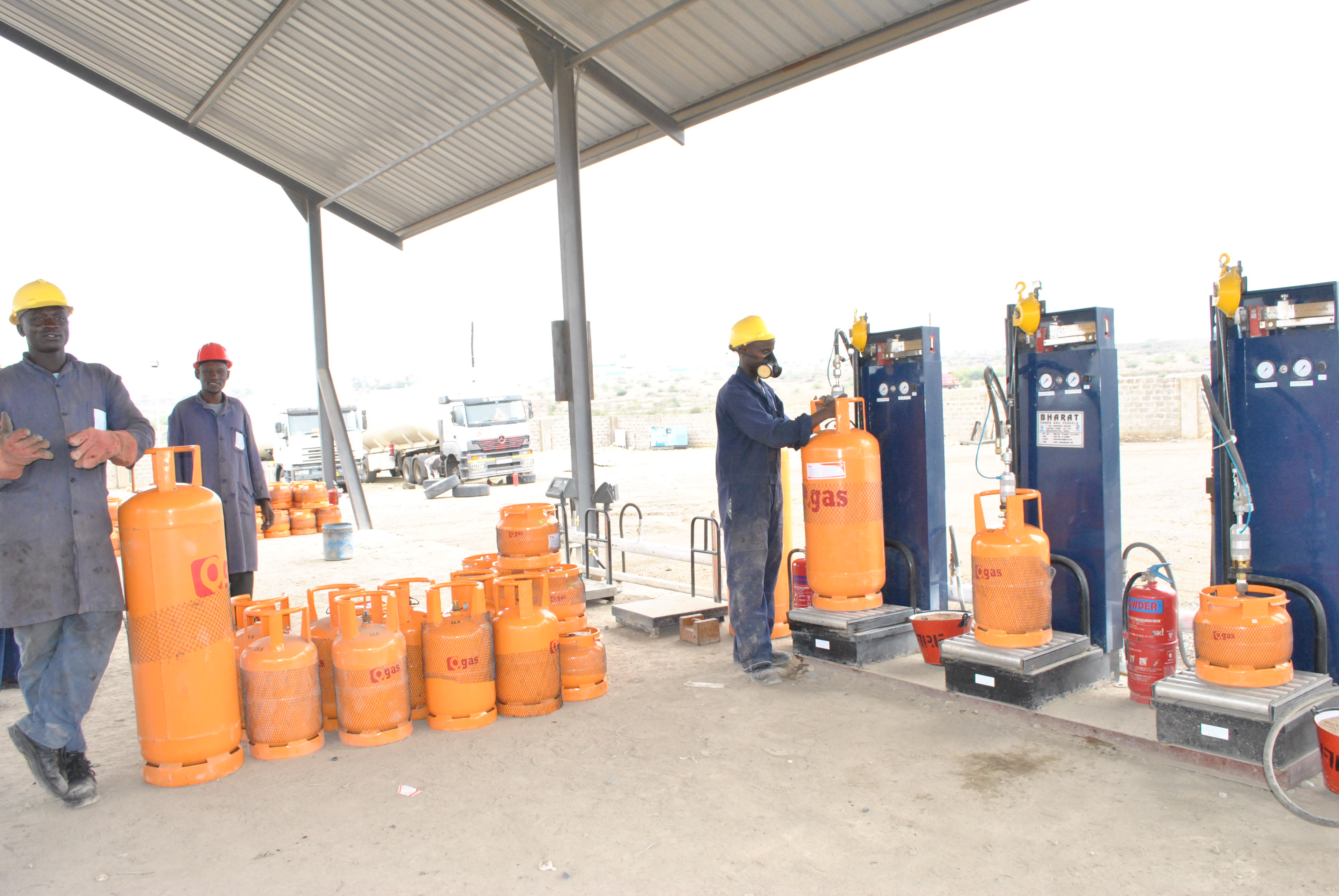 The price of Liquefied Petroleum Gas, popularly known as cooking gas, has jumped by 45 per cent in less than a week amid scarcity of the product.

Our correspondent gathered that the price of 20 metric tonnes (about 35,000 litres) of the LPG, which was N2.4m last week Wednesday, had increased to N3.5m by Monday this week.

The Executive Secretary/Chief Executive Officer, Nigerian Association of LPG Marketers, Mr. Bassey Essien, while addressing journalists in Lagos on Thursday, decried the emergence of price instability in the domestic LPG market, which he said was caused by delays in berthing of the LPG bearing vessels at the terminals.

He said, “Recently, we have been contending with the issue of price instability because a couple of people have hijacked the government’s good gesture of installing the domestic scheme. Under the scheme, gas will be readily available in the major terminals in Lagos. When there are no supply shortages, there will be a level playing ground in terms of competition and pricing.

“Today, what we are having is the other way round. Last week Wednesday, gas was selling for N2.4m per 20 metric tonnes. On Thursday, it rose to N2.6m and on Monday this week, we got a text that it would sell for N3.5m. We feel that if nothing is done, it will go to N4m,”

Essien added that increasing the price of a 12.5kg cylinder to about N3,500 from less than N2,500 would frustrate the efforts made to encourage the use of LPG in the country.

The Pipelines and Product Marketing Company, a subsidiary of the Nigerian National Petroleum Corporation, is tasked with the responsibility of managing the berthing of the LPG vessels at the terminals.

Essien said most of the terminals had been starved of gas, causing a near monopoly in the LPG market as only a private terminal was able to receive product, adding “The gas is not imported. It came from Bonny. So, why the sudden jump in price?

He said with increased awareness, the consumption of the LPG had increased over the years, buoyed by the government’s intervention by mandating the Nigeria LNG Limited to allocate a sizable portion of its LPG to the domestic market.

The NALPGAM executive secretary said the intervention brought about a reduction in the cost of cooking gas from N7,000 in 2007 to less than N3,000 per 12.5kg cylinder presently.

“The intervention was in line with government’s effort to build a healthy Nigeria and significantly stimulate the development of domestic usage of cooking gas,” he stated.

Essien said the NLNG had made commitment to delivering 250,000 tonnes of the LPG into the Nigerian market every year.