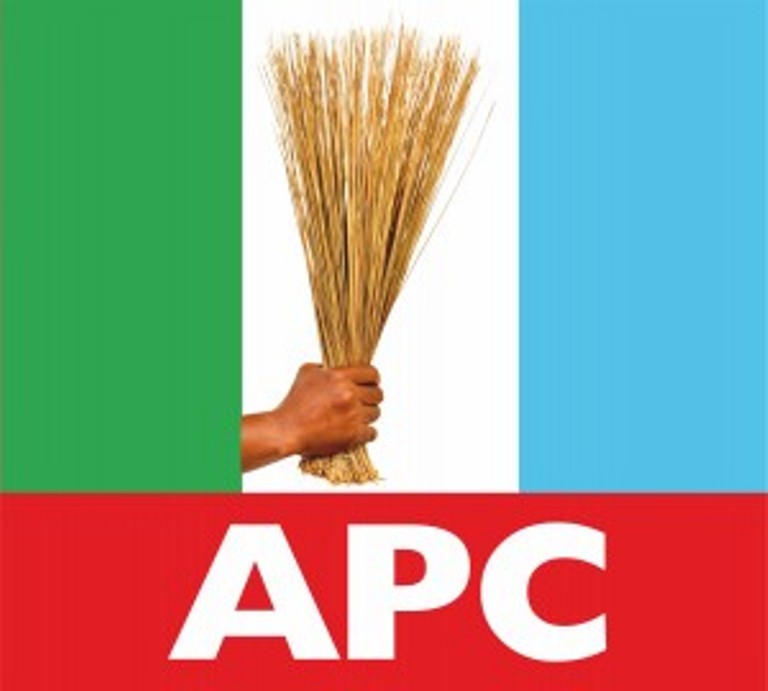 The Chairman of the All Progressives Congress in Ondo State, Mr. Isaac Kekemeke, has said the party has no favourite candidate ahead of its forthcoming governorship primary.

Kekemeke said the APC governorship candidate would be elected by the over 3,000 delegates from the 18 local government areas of the state.

The APC state chairman was reacting to the insinuation in some quarters that the party had a favourite, adding that the party would ensure a level playing field for all the aspirants.

Kekemake stated this in Akure on Sunday while speaking with journalists.

He asked all the governorship aspirants to devote their time and energies to solicit for votes from the delegates.

He said, “Even though the responsibility of organising the primary rests on the National Executive Council members, the election would be free, fair and transparent and whoever emerges victorious should be supported by others.

“The party would do everything within its power to ensure a free, fair and transparent primary.  It is the right of any member to support any aspirant of his or her choice but no individual has the power to impose any candidate on the party, not even the chairman, the deputy chairman or the secretary have such powers.”

The party’s chairman sought the support of party members, stressing that anyone who would not benefit the party and the state at large would not get the ticket of the party.

“The hardship we are witnessing in this state today is a reflection of bad leadership,” he said.