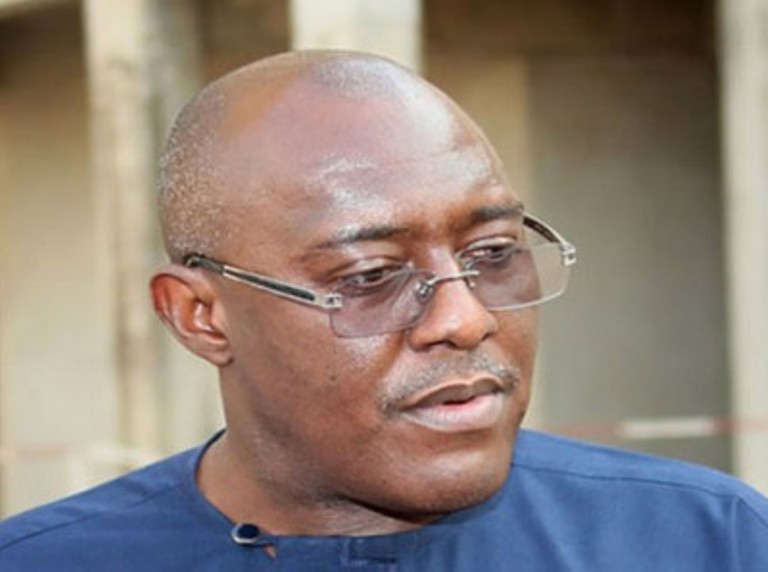 Justice Okon Abang of the Federal High Court, Abuja, on Wednesday adjourned for two weeks, proceedings in the trial of the spokesman of the Peoples Democratic Party (PDP), Olisa Metuh, on health ground. Metuh and his company, Destra Investment Limited are currently on trial for corruption and money laundering charges.

The PDP spokesman was to continue with his defence on Wednesday, when his lawyer, Onyechi Ikpeazu (SAN) informed the court that his client was indisposed and sought a two-week adjournment.

Ikpeazu was silent on the nature of his client’s ailment.

When asked by the judge how many witnesses he has left, having called one, Ikpeazu said he was considering calling five, and that two were with him in court on Wednesday.

Prosecution lawyer, Sylvanus Tahir, did not object to Ikpeazu’s request for adjournment.

He admitted knowing about Metuh’s ill-health.