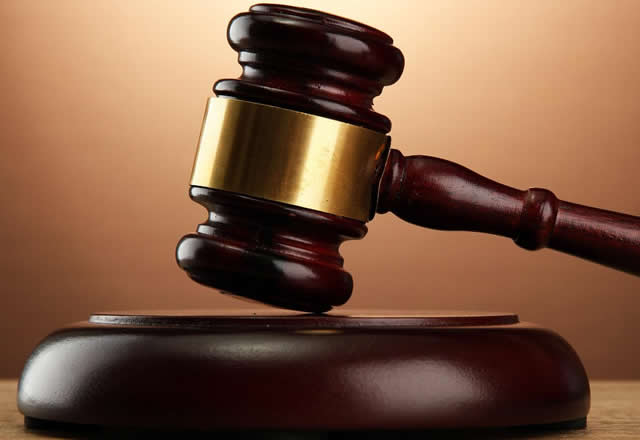 Report indicated that an FCT High Court have granted bail to AVM Alikali Mawu, a former Air Officer Training Command, in the sum of N50 million for alleged bribery.

Mawu, a member of Committee for Procurement in the Ministry of Defence, was arraigned on June 21 before Justice Salisu Garba on a three-count charge of bribery. The Judge in his ruling, held that the defendant had been on an administrative bail and never defaulted.

“Only in capital offences are bail not granted to the suspect, I have considered the affidavits filed by the defendant and I am convinced that he desired the bail.

“The defendant is admitted to bail in the sum of N50 million, a surety in the like sum, who must have a property within Abuja with title deed in Abuja,’’ he said.

Garba ordered that the defendant should deposit his international passport with the court. Mawu’s counsel, Tawo E. Tawo (SAN), had prayed the court to admit the defendant to bail.

EFCC Counsel Cosmos Ugwu urged the court to commence trial after ruling on the bail application, noting that the prosecution had two witnesses in the court.

But, Tawo objected and prayed the court to adjourn the matter to enable the defendant to properly brief him. Tawo told the court that he was yet to get in touch with the defendant since June 21 when he was remanded.

At the last sitting, the Economic and Financial Crime Commission had alleged that Mawu collected a cash gift of N5.9 million for the purchase of a Range Rover Evoque.