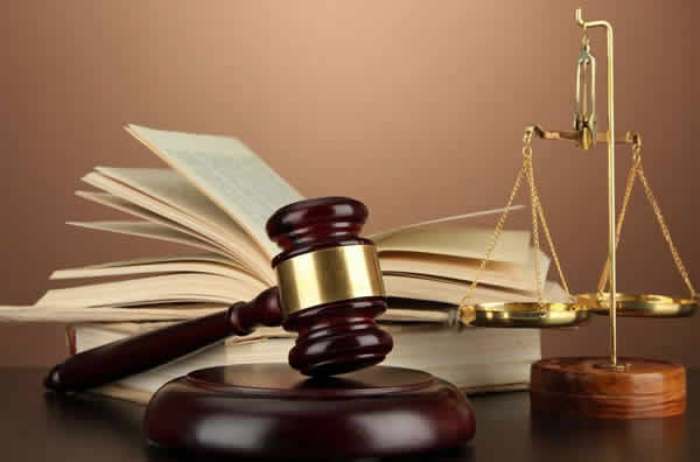 A Federal High Court in Abuja has removed Mr. Dennis Amadi as member of the House of Representatives, representing Udi/Ezeagu Federal Constituency of Enugu State.

The judge affirmed Ogbuefi Ozomgbachi as the rightful candidate of the PDP in the  2015 general elections in the constituency having emerged as the winner of the authentic primary of the party held  on December 6, 2014.

He ordered Amadi to vacate his seat and also directed  the Independent National Electoral Commission, the 3rd defendant, in the suit  to immediately withdraw the certificate of return it earlier issued to Amadi.

The judge also ordered INEC to issue a certificate of return to Ozomgbachi.

The judge ruled, “After a careful reading through the submissions of counsel in the suit, I note that the election of the plaintiff was conducted at the designated venue for the Udi/Ezeagu Federal Constituency of Enugu State.

“The plaintiff has shown that the duly appointed electoral officers were present and declared him winner.

“I find merit in his request to uphold his election and therefore hold that he be declared the authentic winner of the primary held on the 6th of December 2014 having duly satisfied the party’s guidelines for elections in 2014.

“Dennis Amadi who is the 1st defendant in this suit shall also return all the monies collected by way of salaries, allowances or whatsoever since when he took the seat.”

Amadi had sued the PDP, the INEC and Ozomgbachi had praying the court for “an order of injunction restraining the 1st defendant or any other person acting for and on his behalf from interfering with the plaintiff’s rights as the elected PDP candidate for the Udi/Ezeagu Federal Constituency for the forthcoming 2015 general elections.