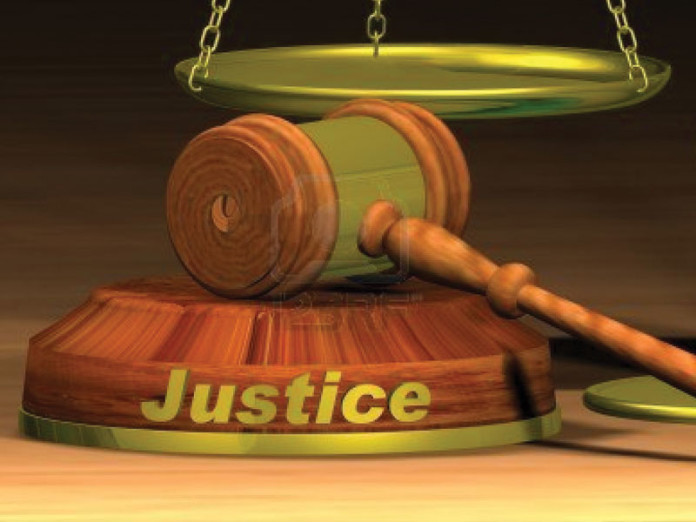 Court Stands Down Ecobank’s Petition to Wind up Honeywell

The Federal High Court sitting in Lagos on Monday stood down the application by Ecobank Nigeria Plc seeking to wind up Honeywell and its sister company, Anchorage Leisures Limited, for abuse of court process.

Justice Jude K. Dagat made the ruling in in relation to pending applications in suits: FHC/L/CS/1571/15 Ecobank v. Honeywell Group Limited and FHC/L/CS/1570/15 Ecobank v Anchorage Leisures Limited which were the petitions for winding–up filed by Ecobank against Honeywell and Anchorage Leisures on the 16th October, 2015.
He noted that a court faced with winding-up application must first determine if the petition was brought in good faith.
According to him, Ecobank knew that Honeywell was challenging the alleged debt and had instituted a matter before Justice Idris, who had ruled that parties maintain status quo ante bellum.
“Despite the orders, Ecobank started its forum shopping by filing winding up petitions instead of recovery of the alleged debt,” he said.
The fact of the case is that Honeywell had made payments to the tune of N3.5 billion as full and final payment pursuant to the agreement of 22nd July 2014 by the parties.

The court held that Ecobank’s petition is aimed at overreaching the powers of the Federal High court in the suit before Justice Idris. According to Justice Dagat, ‘’the Supreme Court has made it clear that it would amount to a travesty of justice for any court to hear a matter that is already before another court of coordinate jurisdiction’’.
Justice Dagat further ruled that if the court should proceed with Ecobank’s petition, it would create a conflict of decisions by different courts, which will not augur well within the judiciary.
“It is not in the interest of justice to allow this petition to stand even as the jurisdiction of the court has not been invoked on the matter,” he ruled..