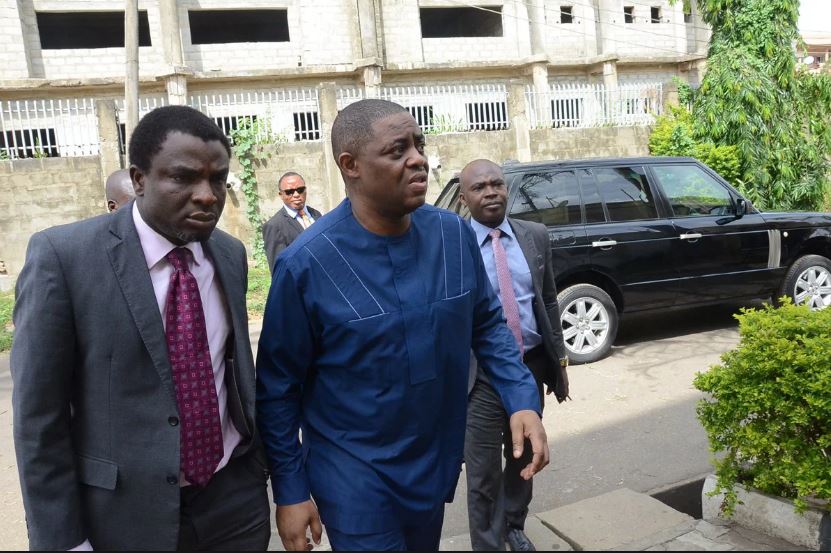 On Friday a Lagos Federal High Court reserved judgement on the bail application of former Minister of Aviation and former spokesman of the Peoples Democratic Party, PDP, Femi Fani-Kayode.

Justice Haasan said the adjournment was to allow him time to review the arguments by the former Minister and the Economic and Financial Crimes Commission, EFCC.

Fani-Kayode alongside former Minister of Finance, Nnenadi Usma, Danjuma Yusuf and Joint Trust Dimension Nigeria Limited were arraigned by the EFCC on charges bordering on corruption and stealing.

EFCC alleged that Fani-Kayode alongside other accused persons laundered N4.9 billion between January and March, 2015.

The commission alleged that Fani-Kayode, who was the spokesman of the Goodluck Jonathan campaign in the 2015 elections, allegedly receiving the money meant for arms purchase from the office of the former national security adviser.