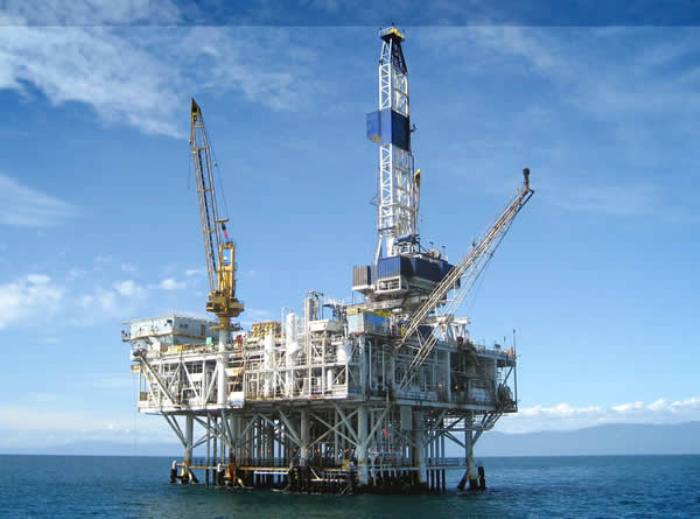 Crude oil futures will likely remain at $40-45 per barrel, the finance minister of Indonesia,Sri Mulyani Indrawati told CNBC on Sunday, September 4, adding that she was “comfortable” with prices at that level. 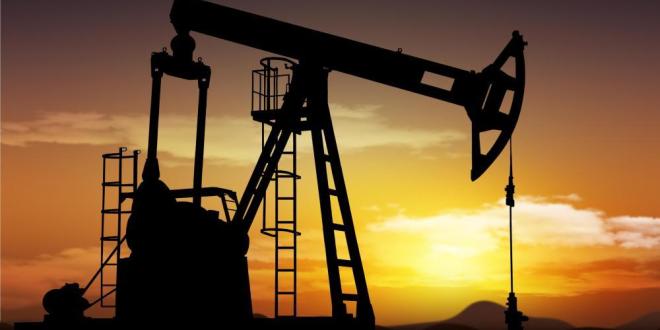 Indonesia is the only OPEC member country in Asia and has the largest economy in the south east of the region. It exported $6.4 billion worth of petroleum in 2015, according to OPEC data.

Indrawati forecast crude oil would remain at today’s historically low levels between $40 and $45 per barrel, baring disruption from security problems or natural disasters.

“If we look at the purely supply and demand, I think that is going to be sustained,” she told CNBC at the G-20 summit in Hangzhou, China on Sunday.

“We already have put in a budget of around $40-$45 and (at) that level, we’re looking at all the situation in the supply side of the oil and gas, as well as the demand side, I’m comfortable with that level,” the minister added separately.

WTI crude futures for October fell back below $45 last week. Light crude has rallied by around 19 percent this year, but remains far below the levels above $100 traded at prior to the commodities rout of July 2014 onward.

Petroleum and natural gas are major industries for Indonesia, but manufacturing, tourism, agriculture and mining are also significant. The country exported 315,100 of barrels of crude oil per day in 2015, according to statistics from OPEC, which Indonesia rejoined in July.