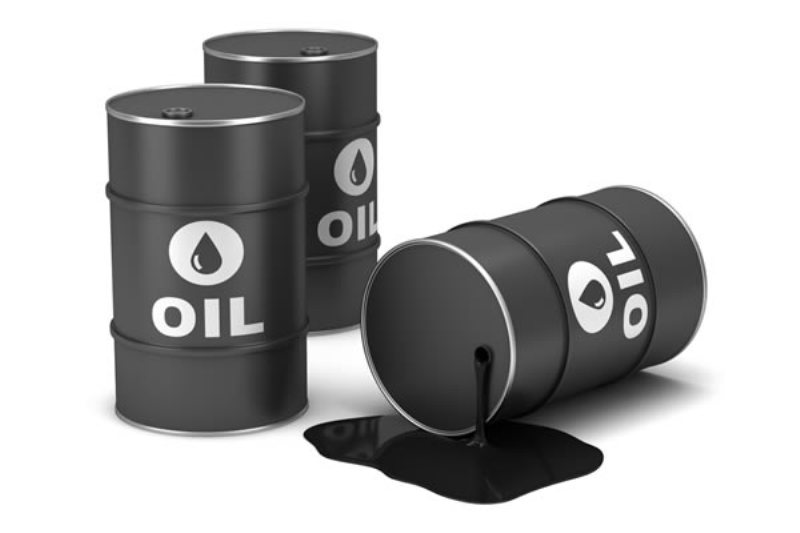 S&P Global Ratings has revised upward its price assumptions for Brent and West Texas Intermediate crude oil this year to $42.50 per barrel but said it does not expect average prices to rise above $55 per barrel before the end of the decade. 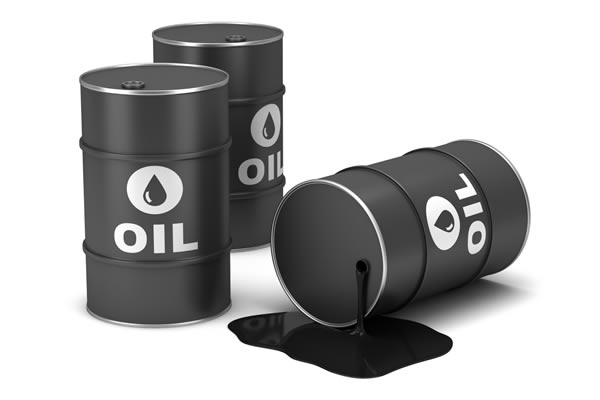 The ratings agency said it expects the global oil market to remain oversupplied “well into 2017” with high oil and product inventories continue to drag on spot oil values, according to Platts.

It said its long-term price assumptions, however, mostly reflect the expected impact of significant industry cost deflation, which is lowering the long-term cost of producing a marginal barrel.

“Declining costs come after a decade of inflation, thanks to engineering optimisation, improved drilling efficiencies, and production cost reductions, especially in the once high-cost US shale formations,” S&P said.

It said, “Drillers, forced to improvise because of the low prices, have introduced new drilling methods, fracking, and well-completion techniques that have resulted in more permanent cost reductions.”

Citing its assessment of current oil futures price curves, S&P said it has raised its estimate for the two benchmark oil prices by $2.50 per barrel from $40 per barrel for the rest of 2016. Its previous 2016 estimate of $40 per barrel was published in mid-January.

Consensus oil price forecasts by analysts for 2016 have been slowly rising from around $40 per barrel since Brent crude bottomed out earlier this year.

Brent crude was at $46.80 per barrel in midday European trading Wednesday, up 73 per barrel from the grade’s 2016 low on January 20, helped by talk of a potential deal by key producers to limit production.

More recently, however, market watchers have largely discounted any meaningful impact from a potential deal to freeze production at an informal meeting between OPEC and non-OPEC producers later this month.

“We note the potential for production restrictions after the OPEC meeting at the end of September 2016, but remain cautious about the material impact of any such restrictions,” S&P said.