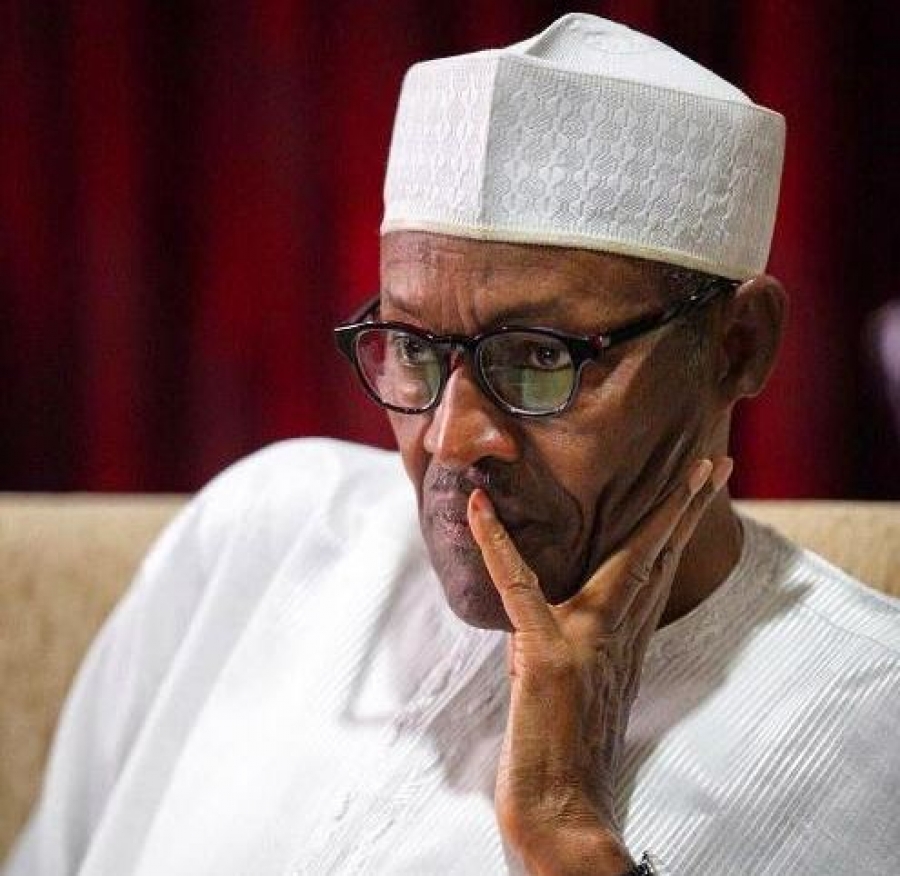 There are plans to scuttle the Treasury Single Account, CSOs say

The Coalition of Media and Civil Societies Organisations, CMCSO, on Friday, raised an alarm over plans to scuttle the Treasury Single Account, TSA, stating that the delay in payment of agreed fees to providers of the platform for the TSA, if not addressed urgently would plunge the Nigerian economy into chaos.

President Buhari Addressing newsmen in Abuja, Mr. Olabode Adeyemi, Convener, CMCSO, disclosed that it is unfortunate and frustrating that Nigerian leaders appear not to appreciate a home-grown technology that has received the commendations of the international community.

He faulted the controversy surrounding the charges, saying that, “The platform did not just come from the blues, the service providers did not just hand down their charges on their own; there were series of negotiations and discussion that happened before the charge was mutually agreed upon by all stakeholders and a memorandum of agreement legally signed by all necessary parties which became binding before the platform became effective.”

He said the implementation of the TSA, made possible by the globally acclaimed Remita software from SystemSpecs, was the most popular, most effective and the most celebrated policy the current administration had made in the last one year.

He said the controversy surrounding the fees accruable to the providers of the platform was unnecessary, considering the fact that the platform has generated trillions of naira into the Federation Account. He maintained that the platform has helped government gather all her revenue in one account; wiped out all forms of corruption associated with income generation and collection and created a viable, reliable and sustainable alternative to the revenue from sales of crude oil that is crashing by the day.

He said, “Before the full implementation of the TSA at the earliest stage of this administration, various ministry, departments and agencies of government operated over 17,000 government accounts which made it difficult for government to monitor her income and encouraged waste and highest level of corruption, but today, the Remita platform has done the magic.”

Adeyemi called on President Muhammadu Buhari to immediately direct those involved in the issue to respect the agreement and pay the outstanding charges immediately and continue to encourage the technology. He said, “We wish to encourage government to begin to look inward for home-grown technology and innovations that can promote rapid national development.

Other countries develop their own and ship out. That is why Nigeria is a dumping ground for all manner of software and products.”