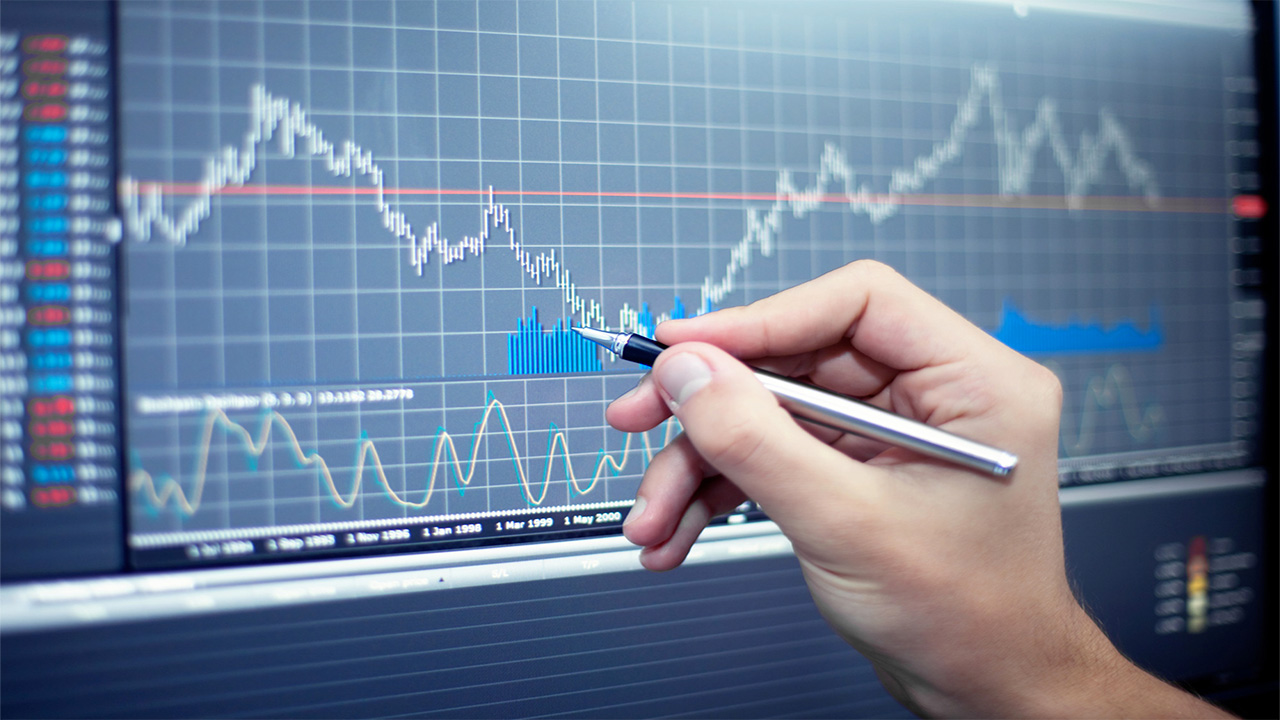 Despite the challenging posture of the nation’s financial market, its fixed income and currency segment recorded a turnover of N12.74 trillion in the month of July.The record showed an increase of ₦N3.38 trillion over the value recorded in June, representing 36.13 per cent rise and a decline of N960 billion, which is seven per cent when compared with year-on-year basis.

Meanwhile, transactions in the foreign exchange market amounted to $9.46 billion in July, an increase of $1.95 billion, that is 25.92 per cent, compared with the value recorded in June. In a report by The FMDQ OTC Securities Exchange, the turnover in the foreign exchange (forex) market however, declined by $6.3 billion, amounting to 39.96 per cent, compared with $15.76 billion recorded in July 2015.

The development, which marks the beginning of a gradual return of confidence in the financial market by both local and foreign investors, is expected to increase as fiscal challenges improve.

The first Naira-settled OTC Futures contract tagged “NGUS JUL 27 2016” priced at ₦279/$ – matured in the month of July with a total settlement amount of ₦962.23 million paid out to counterparties.

The Central Bank of Nigeria also revised the rates on each of the remaining contracts, while a new 12-month contract “NGUS JUL 19 2017” was also introduced.Further analysis of the month’s transactions showed that trades among forex dealers stood at $1.8 billion in July, against $900 million in June, accounting for 18.97 per cent of turnover in the forex market, while trades between dealers and clients increased by 15.87 per cent, recording $7.66 billion in value.

Outstanding treasury bills at the end of the month amounted to ₦5.43 trillion, compared with ₦5.28 trillion at the end of June, while outstanding FGN bonds increased by 1.83 per cent (₦120 billion) to close at ₦6.65 trillion in July.

Trading intensity in the Fixed Income market settled at 0.79 and 0.07 for treasury bills and FGN bonds respectively, with maturities below one-month being the most actively traded, worth ₦1.2 trillion) in the period under review.

With the hike in benchmark interest rate to 14 per cent last month, FGN bond yield curve inverted in the course of the month as short-term rates rose 755 basis points (bps), while mid- and long- term rates recorded marginal hikes of 247bps and 123bps respectively.

The quantity of money in the banking system was robust as the Open Buy Back and Overnight rates closed the month at 3.75 per cent and 4.25 per cent respectively, after peaking at 20.83 per cent and 22.75 per cent in the same month. The number of executed trades captured on the e-Bond trading platform for July was 16,483, against 13,887 recorded in the previous month