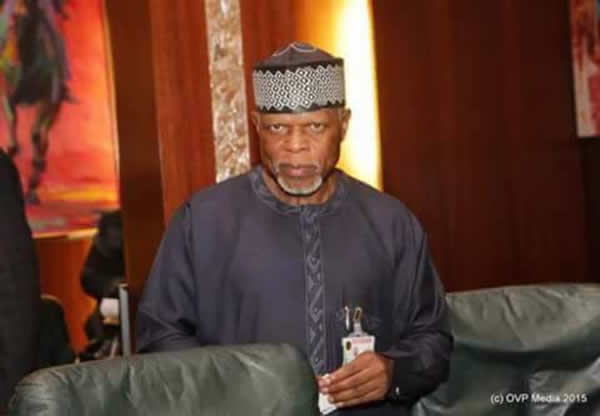 Officials of the Nigeria Customs Service have stormed some markets in Lagos in search of smuggled rice.

Their efforts led to the seizure of about six trailer load of rice from shops at the Iddo Railway Terminus.

Some of the rice dealers, who spoke to our correspondent, complained that they bought the rice from people who brought them into the markets and had no way of knowing whether it was smuggled or not.

The owner of a shop where the NCS men reportedly seized 5,000 bags of rice was said to have collapsed and was rushed to a nearby hospital.

“The value of rice seized from her shop is over N60m and she took a loan from the bank for the business,” one of the dealers, who pleaded anonymity, told our correspondent.

The source said, “They swooped on the markets in the afternoon, brandishing guns. They locked up the shops and went away, only to come back in the middle of the night, around 2am to break into the shops and cart away all the bags of rice they found there. They came back to cart away more rice.

“Women are the ones selling in the markets, the Customs are supposed to be at the borders to prevent smuggled rice from coming into the country, but they allowed the rice to come in, only to come harassing traders with guns. We are pleading with them to return the rice to the traders.”

When consulted, the spokesperson for the NCS, Mr. Wale Adeniyi, said the organisation was empowered by law to impound any product suspected to be smuggled wherever such product could be found.

He said, “The rice was smuggled. We got information that the consignment was taken to a particular place and we went there.

“It is a message to smugglers that it is not just enough to bring goods across the border into the country; the goods can be seized even when they are in the country.”

Adeniyi advised Nigerians to desist from act of smuggling and go through the legitimate route to bring in their goods.

The NCS has maintained its ban on the importation of rice through the land borders.

The country consumes six million metric tonnes of rice annually. Local production accounts for less than 40 per cent, leaving a wide gap, which is filled by importation and smuggling.

The NCS has also set 2017 as a target to stop the importation of rice.