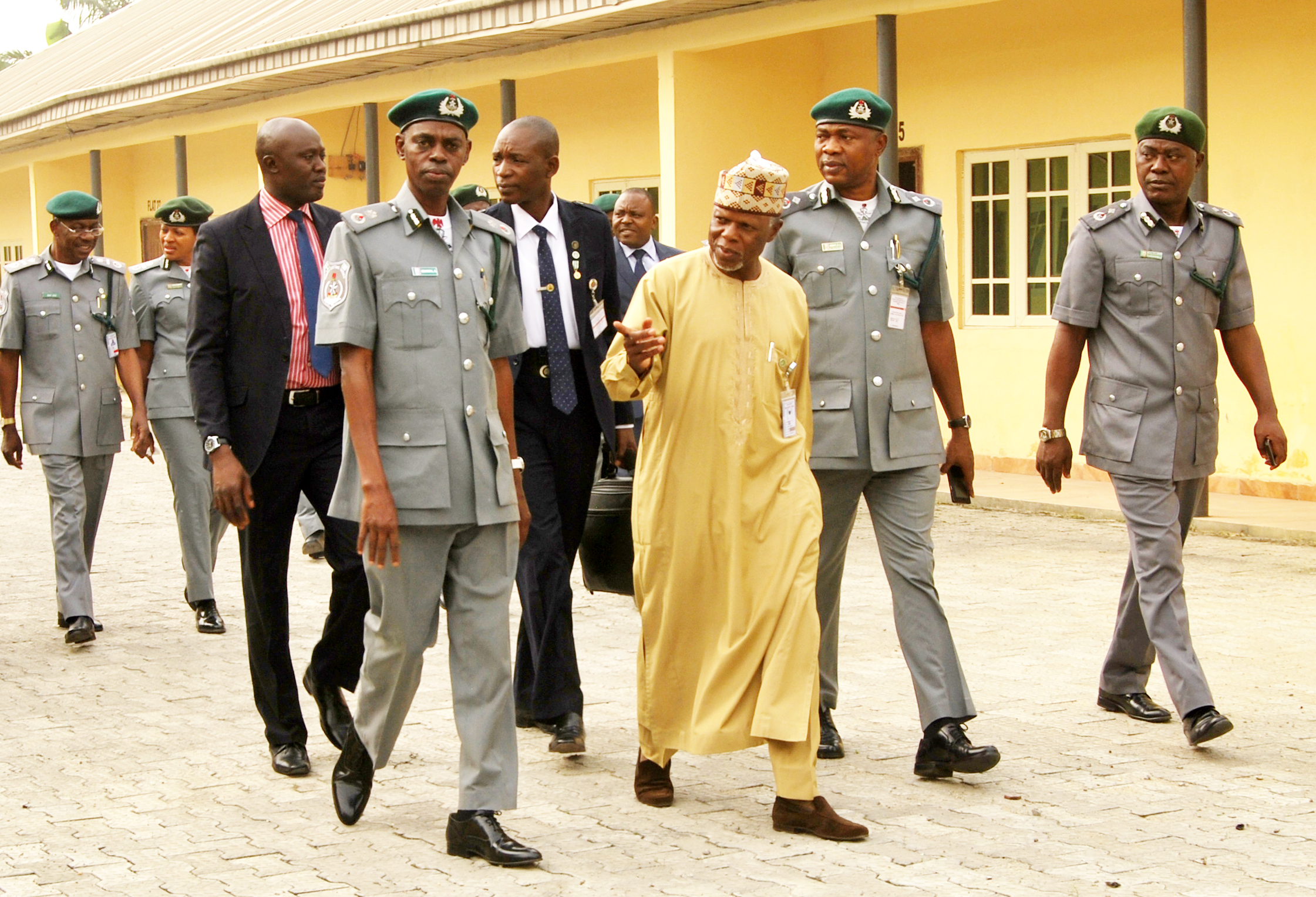 The Tin Can Port Command of the Nigeria Customs Service has impounded a shipment of arms consisting of a pistol and 980 rounds of ammunition.

The Customs Area Controller of the command, Yusuf Bashar, said the weapons, which originated from the United States, were concealed in a container with other personal effects, including two cars.

“This seizure was made on December 30, 2015. Already, a suspect in connection with the container is in the custody of the Department of State Security for further investigation. While the arms and ammunition will be handed over to the police, the impounded container remains with the customs enforcement unit.”

Bashar described concealment of any kind as a crime, stressing that the customs trade portal was accessible to any interested person from any part of the world.

“Prohibited items are indicated on the portal and these include arms. All over the world, trade in arms across borders is not carried out by private individuals but through the military and other authorised personnel.

“Those behind this shipment clearly have a sinister motive considering the present security situation in the country. We are all aware of how motorists are being attacked daily on the Third Mainland Bridge, Lagos. Together with the police and the DSS, we will get to the root of this case to ascertain if there are further collaborations within or outside Nigeria,” he added.

The impounded items were handed over to the DSS, represented by the Director of State Security, Tin Can, Mr. James Uzo. Also present, was the Divisional Crime Officer, Phase II, Kirikiri, Sunday John.

Uzo called on members of the public with any information on the shipment to cooperate with the DSS.

He said, “Security is everybody’s business. We appeal to the public; anyone with information on this matter should please come forward. Whatever information that will be given will remain between the informant and the DSS.”

Bashar added that the command generated the sum of N24.85bn for the month of January 2016. Compared with the N20.95bn generated for the same period in 2015, an improvement of N4bn was said to have been recorded.

Similarly, the Federal Operations Unit of the NCS has impounded 3,328 cartons of smuggled frozen poultry valued at N17.9m.

The Controller of the unit, Dahiru Umar, made this disclosure while showing journalists some of the seized.

He said, “A truck purportedly used for conveying alcoholic beverage was used to conceal the impounded poultry. Two suspects have already been arrested in connection with the seizure.

“Investigations are ongoing to determine the level of involvement of the suspects before charging them to court. We will also determine the degree of complicity of the truck owners in the unlawful act.”

As part of measures to increase inter agency synergy between the unit and the police, Umar also visited some of the police chiefs in Lagos State.

He said the visit was intended to reinforce existing ties between both organisations and form a common front in suppressing crimes.

Umar also commended the police for their assistance to the customs over the years , especially in their operations in the Lekki area of Lagos and Idiroko, Ogun State.

The Assistant Inspector General in charge of Zone 2, Bala Hassan, and Commissioner of Police, Lagos State Command, Fatai Owoseni, who received Umar in their offices, gave assurances of continued police support and cooperation.