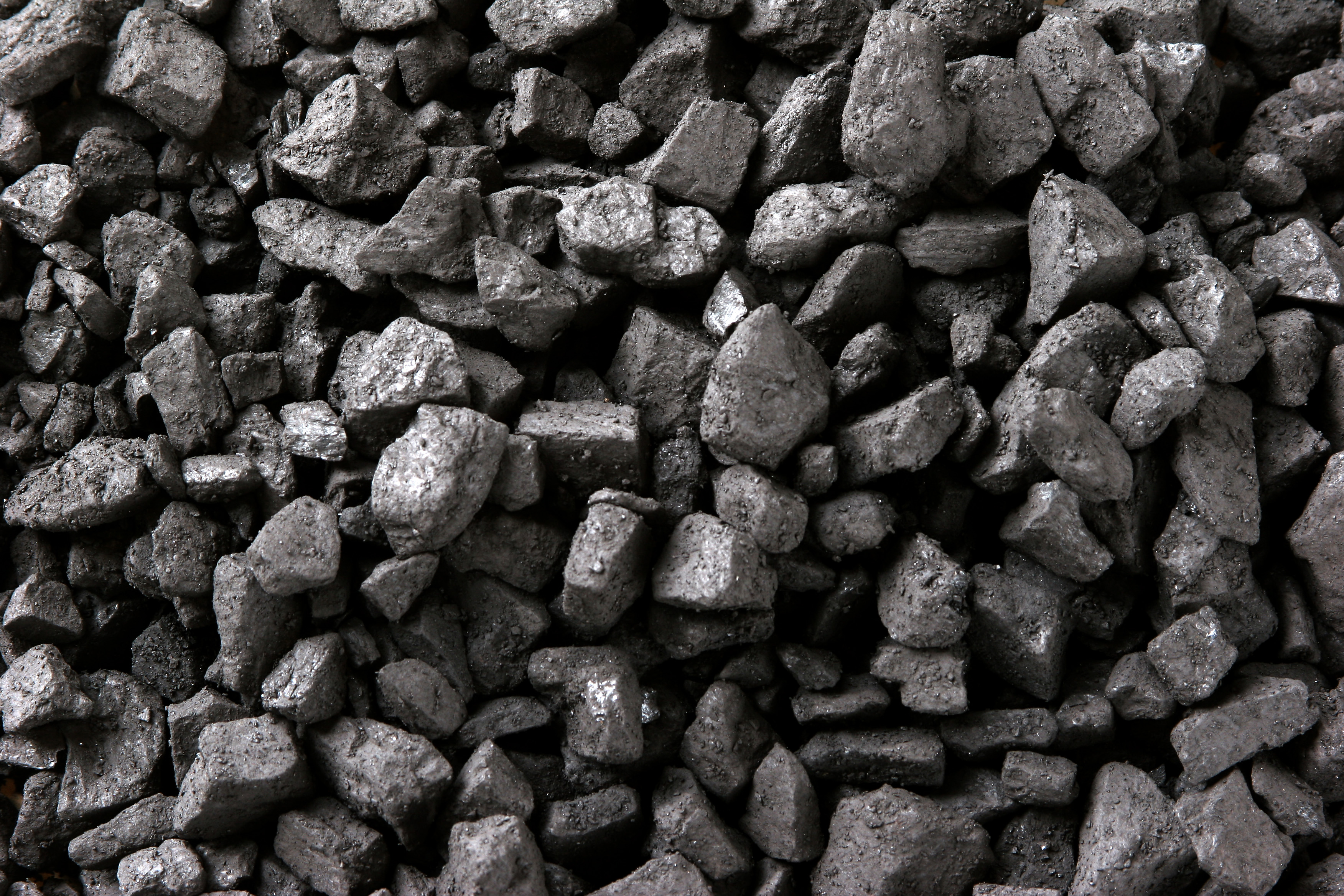 Dangote Cement to mine its own coal

Nigerian cement company, Dangote Cement, plans to start mining coal in Nigeria’s Kogi State by 4Q16 on the back of gas shortages in the country. 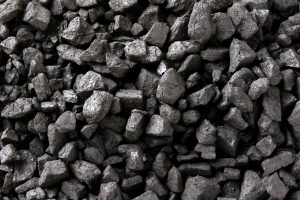 According to local media reports, Dangote Cement CEO, Onne van der Weijde, told investors at a company presentation day that the company had already shifted its cement plants to coal, using a blend of local and imported coal until the company’s mine began production.

Two coal mills came online at its Obajana Cement factory in July, with other coal mills resuming operation by the end of September.

The company’s coal mine at Ankpa would provide coal of sufficient quality to be used without blending and provide a significant cost advantage against natural gas. It also insulates the company against foreign exchange changes, as local coal would be priced in Nigerian naira, while natural gas is priced in US dollars.

Dangote Cement is part of Nigerian multinational, Dangote Group and is the largest cement producer in Africa. The company is controlled by Africa’s wealthiest man, Aliko Dangote, who founded the company in 1981.