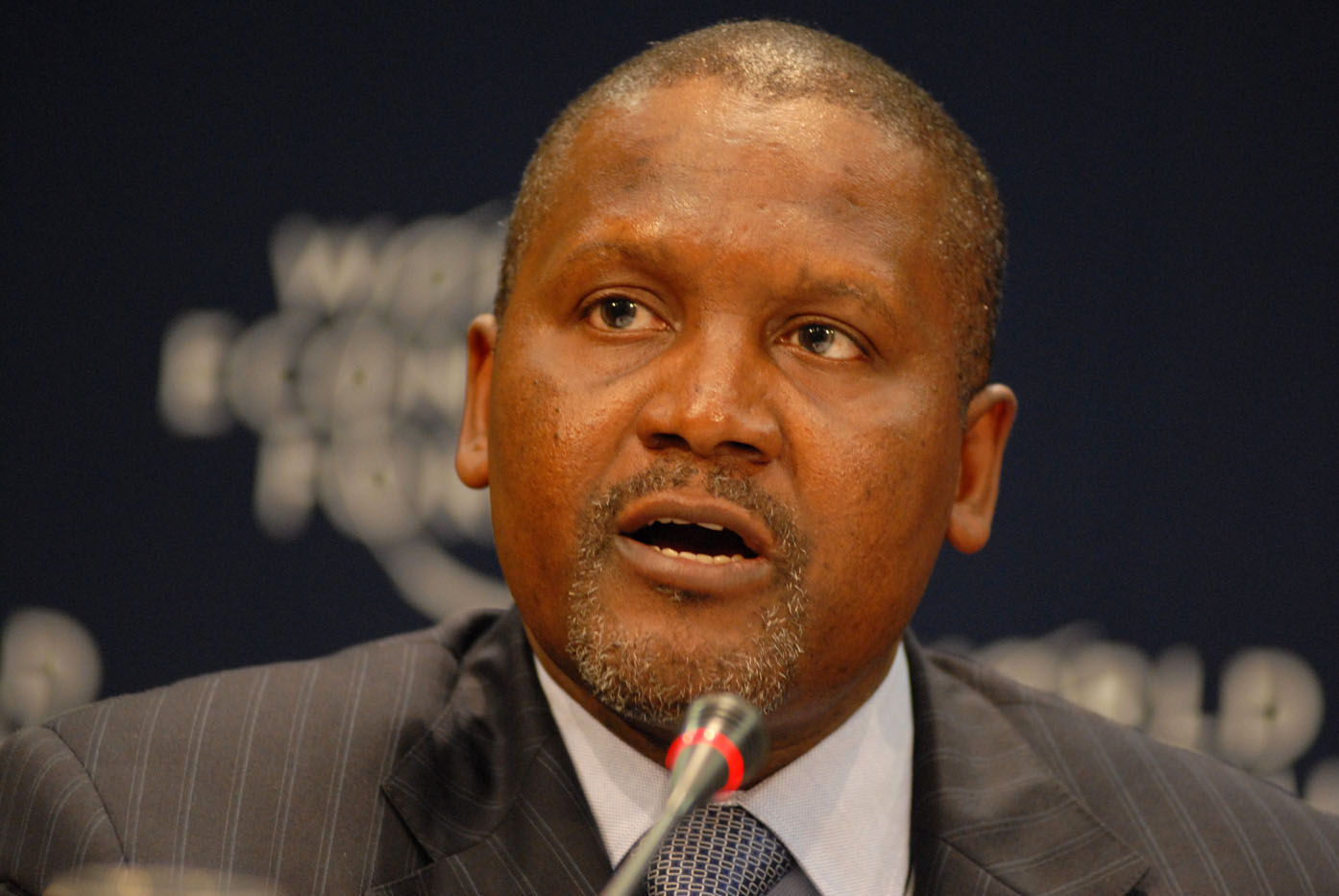 The new project is coming just as the company announced the ground breaking of a new 6-million metric ton per annum Greenfield cement plant in Okpella, Edo state and commencement of work on a 6-million mtpa capacity plant in Itori, Ogun State.

Dangote Group Executive Director, Strategy, Projects and Portfolio Management, Mr. Devakumar Edwin, while making the disclosure in Lagos yesterday, said the Cote d’Ivoire project would cost the company $200m and would be completed in 18 months,

The project has aroused a lot of interest from both the government and people of Cote d’Ivoire.