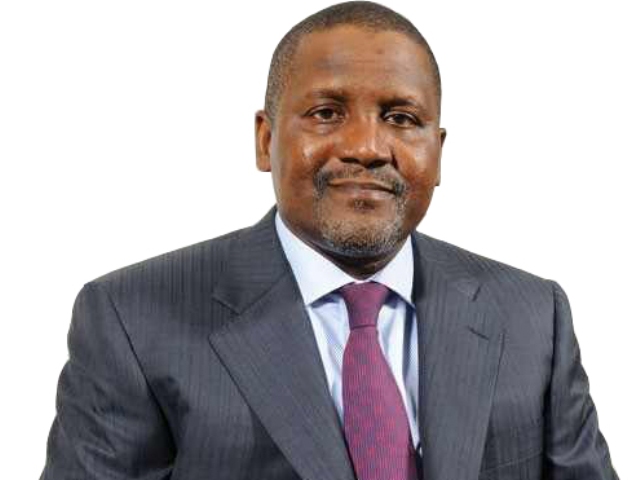 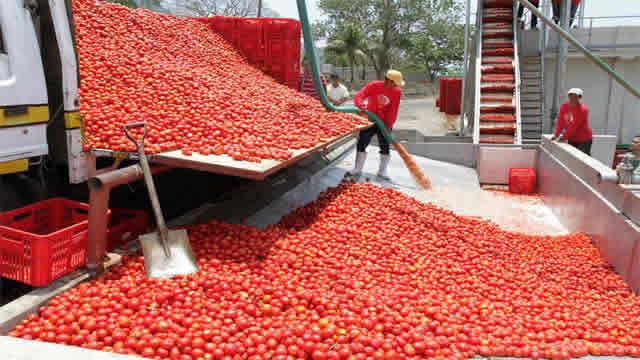 The Managing Director of the company, Alhaji Abdulkadir Kaita, who made the disclosure in Kano on Tuesday, explained that it halted production, principally due to the lack of raw materials to process..

Already, he said that the company had commenced preparations for the resumption of production.

“Our target is to resume production in December because at that time, it is expected that tomato farmers would have produced enough for the company to  process, ”he said.

According to him, the company, with capacity to process 120 tonnes of fresh tomatoes per day, will soon commence recruitment of additional staff.

“We have planned to recruit additional staff, who will be deployed in different sections of the company to ensure effective service delivery,” he said.

It would be recalled that most of the tomato farms in about five states were affected by a pest, popularly known as “Tuta Absoluta”,  (ebola), which wiped out all the tomato species in the affected states.

At optimum capacity, the multimillion-naira company has the capacity to process 120 tonnes of fresh tomatoes per day.