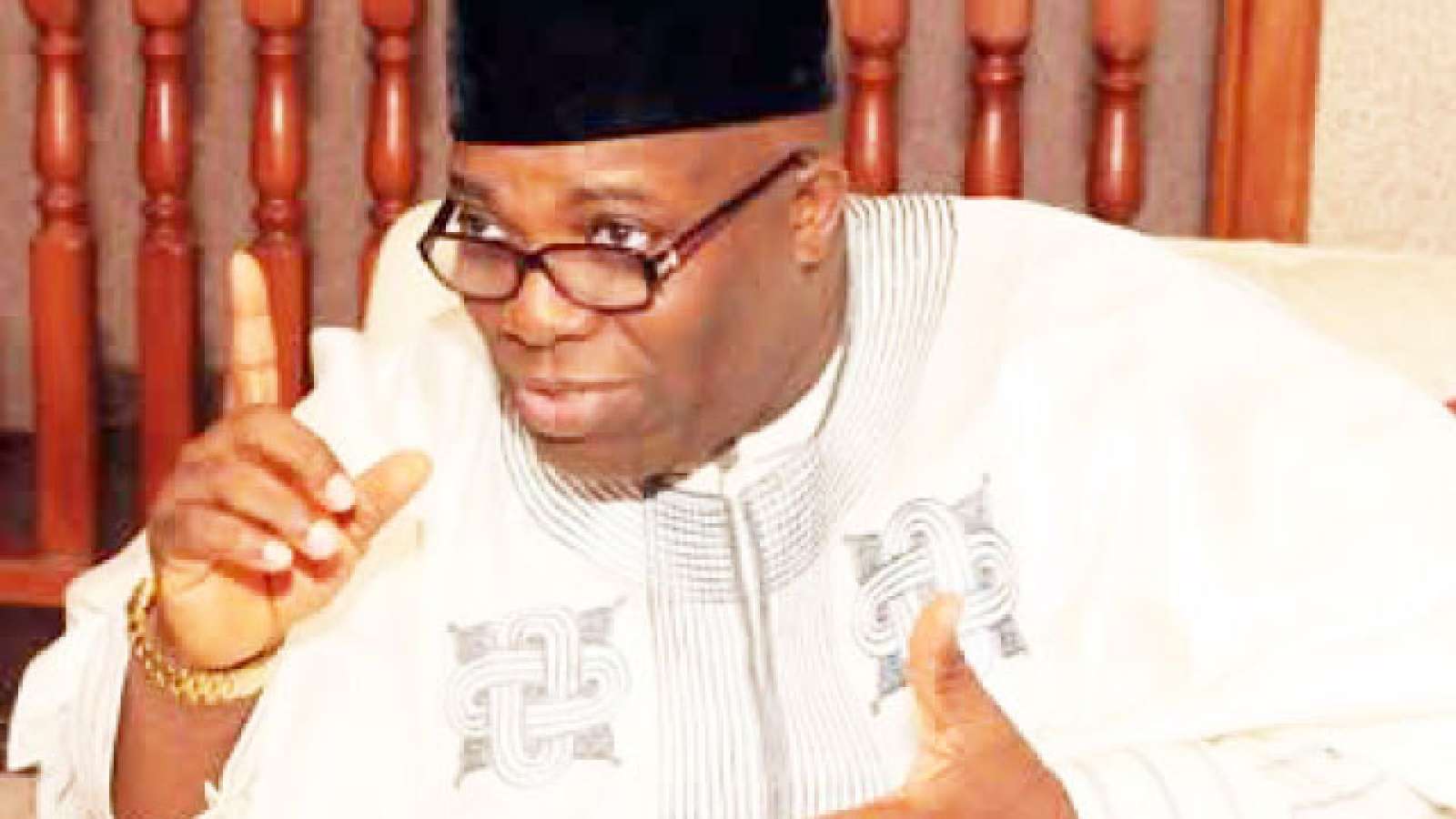 Okupe made the disclosure on his Twitter handle yesterday, while dismissing claims that he benefited from the slush funds allegedly disbursed to top politicians by Dasuki.

Dasuki is currently standing trial for allegedly using funds meant for the procurement of arms for the military fighting insurgency in the North East.

Okupe said, “I was not paid arms deal money. NSA paid for running of my office monthly from August 2012. Dasukigate was in 2014

“The President is empowered by the Constitution to run his office as he deems fit. NSA is a staff of the president and subject to his orders. I did not take part in campaign. I was not involved in any aspect of the campaign. Neither was my office.

“However, I kept up with my duties as a principal aide of the president and continued media engagement and interface where necessary. I received no special funds for any programme or project connected with electioneering.”