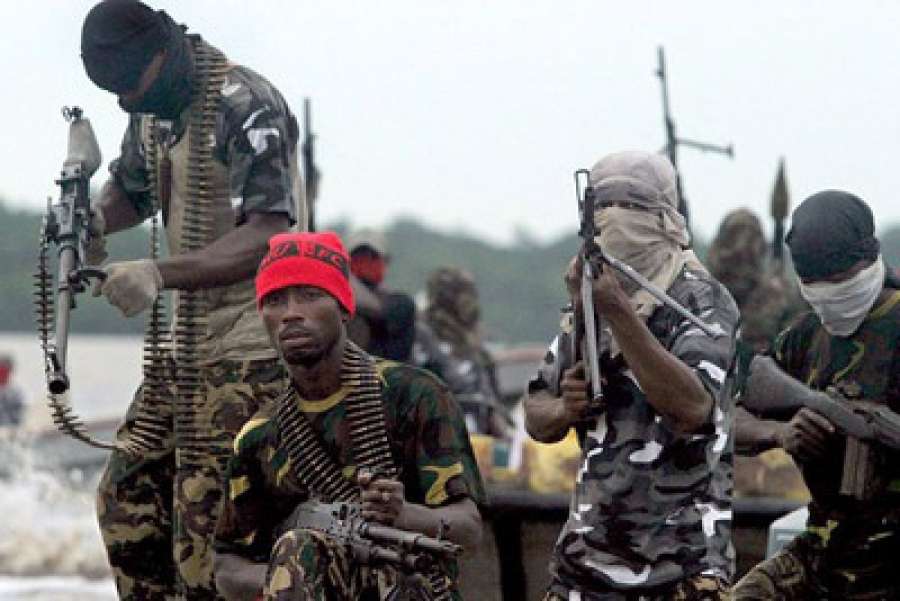 Egbesu Mightier Fraternity (EMF) gave the government 14 days to meet their demand, or they will start destroying offshore facilities in the region.

It looks like the challenge of militancy in the Niger Deltaregion might take a while before it is resolved.

Kanu is standing trial for treason, while Dasuki is being tried for allegedly diverting funds meant for the purchase of arms for the military.

Egbesu Mightier Fraternity (EMF) gave the government 14 days to meet their demand, or they will start destroying offshore facilities in the region.

The militant group in a statement, said “We, the Egbesu Mightier Fraternity is warning the Federal Government of Nigeria to release the IPOB leader and the former National Security Adviser, Colonel Sambo Dasuki (rtd) in the next two weeks unconditionally or they will regret not listening to us.

“Tompolo is not responsible for the bombing of oil and gas pipelines in the region. Egbesu Mightier Fraternity is part of the bombings. We are responsible. Niger Delta Avengers is a branch of the struggle and nobody should take us for granted or we will do more.”

The Ijaw Youth Congress (IYC) recently issued a warning to the federal government, asking it to address the issue of the unequal distribution of crude oil blocs in the region or expect more trouble.