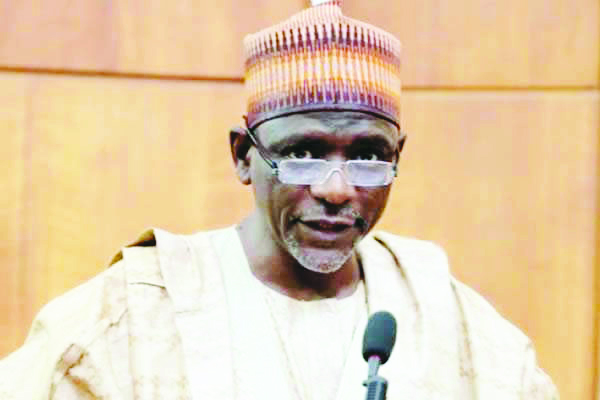 The Minister of Education, Mallam Adamu Adamu, on Saturday assured that the Federal Government was doing everything possible to put an end to the discrimination between Degree holders and their Higher National Diploma, HND, counterpart.

Speaking during the 32nd combined convocation and diamond jubilee celebrations of Kaduna Polytechnic, he stated that, “the present administration is much aware of the dichotomy between Higher National Diploma (HND) and the Degree holders and has taken all necessary steps toward bringing an end to the issue.”

Adamu also disclosed that the Federal Government would launch a new education strategy to serve as a guiding framework to transform the sector, stressing that the strategy would inspire efforts to bring the capacity of Technical and Vocational Education and Training, TVET, systems to levels where they could respond to multiple demands.
The minister, however, appealed to the staff unions of Polytechnics to be patient with the present government as efforts are being made to address all their demands within available resources.