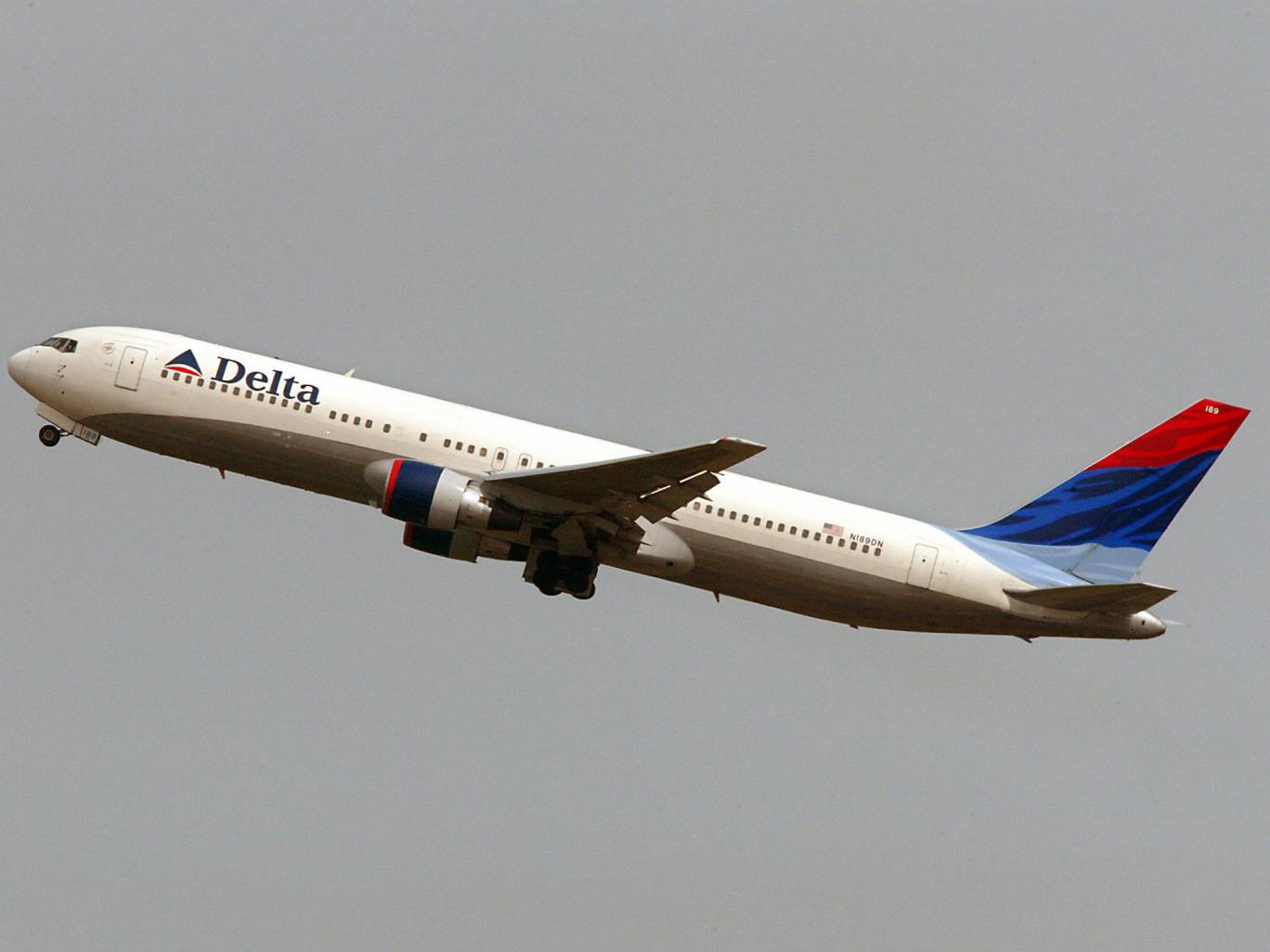 Delta’s chief executive officer, Ed Bastian, said, “The Delta people again delivered another quarter of solid profitability, superior operational performance and great customer service, continuing to strengthen our brand and our foundation for the future.  As we look to the remainder of the year, the large year-on-year savings driven by lower fuel are largely behind us and it is important to achieving our long-term financial targets that we get unit revenues back to a positive trajectory.”

Delta’s operating revenue for the June quarter decreased 2 percent, or $260 million, of which $65 million was due to foreign currency pressures.  Passenger unit revenues declined 4.9 percent, including 1 point of impact from foreign currency, on a 3.2 percent increase in capacity.

With the additional foreign currency pressure from the steep drop in the British pound and the economic uncertainty from Brexit, Delta has decided to reduce 6 points of U.S.-U.K. capacity from its winter schedule.  These changes, in combination with other network actions, will reduce system capacity by approximately one point in the December 2016 quarter and the company now expects to grow its system capacity by 1 percent year over year during this period.

“While the revenue environment remains challenging, with persistent headwinds from close-in domestic yields and geopolitical uncertainty, we remain focused on achieving our goal of positive unit revenues by year end,” said Glen Hauenstein, Delta’s president.  “We’ll continue to move quickly and aggressively with all our commercial levers, including an incremental 1 point reduction in our December quarter capacity levels, to make sure we create the momentum we need to achieve this goal.”

Adjusted fuel expense declined $408 million compared to the same period in 2015, on 28 percent lower market fuel prices.  Hedge losses for the quarter totaled $614 million, including $455 million of early settlements. Delta has no hedge book remaining for 2016.

CASM-Ex3 including profit sharing, was flat for the June 2016 quarter compared to the prior year period driven by strong operational performance and productivity savings realized during the quarter.

“Our commitment to cost productivity is a key part of achieving our long-term financial goals while continuing to make investments in our people, product and service,” said Paul Jacobson, Delta’s chief financial officer.  “Our solid cost performance, combined with our industry-leading revenue premium, helped to produce $2.6 billion of operating cash flow this quarter.  We invested a portion of this cash in the business, resulting in the $1.6 billion in free cash flow used to further reduce our debt levels and also return $1.1 billion to our owners through dividends and share repurchases.”

The airline generated $2.6 billion of adjusted operating cash flow and $1.6 billion of free cash flow during the quarter.  The company used this strong cash generation to invest $1.0 billion into the business, including roughly $880 million in fleet investments.

Delta made a $135 million contribution to its pension plan during the quarter, completing its planned $1.3 billion in pension contributions for the year.

Adjusted net debt4 at the end of the quarter stood at $6.8 billion.  In recognition of its improved financial strength, Delta’s corporate credit rating was upgraded during the quarter by FitchRatings to BBB-, an investment grade rating. This is the second ratings agency to recognize the company with investment grade status.