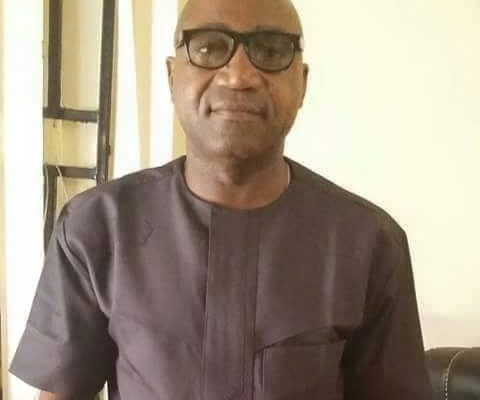 Reports reaching DAILY POST have it that the Secretary to the State Government of Delta, Mr Festus Ovie Agas, is currently being held hostage by some protesting youths from Osissa community in the Ndokwa-East Local Government Area of the state.

The aggrieved youths are protesting against the attacks and killing of three members of the community by Fulani herdsmen.
Agas convoy was intercepted by the protesters numbering over one thousand. The SSG was traveling to Asaba after spending the weekend with his family in Ughelli at about 6:55am along the Ughelli-Asaba express.
Details Later…