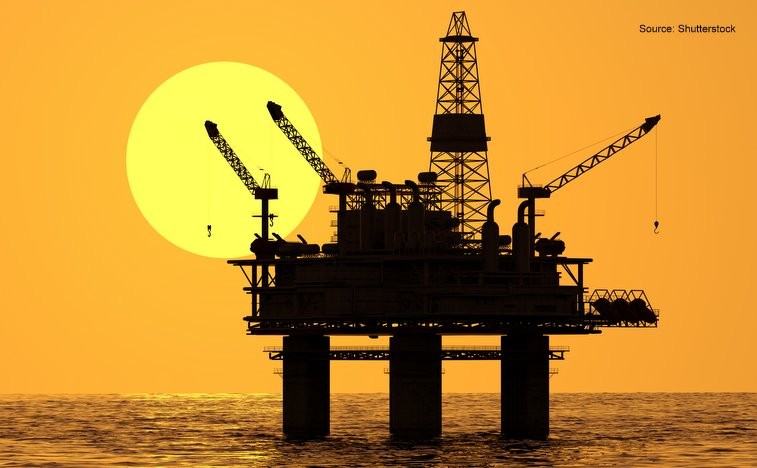 Despite supply loses in Nigeria, oil price steadies around $45

Crude oil steadied around $45 a barrel on Wednesday as reduced production in Canada’s oil sands region lent support, although expectations US crude inventories will rise further from a record capped gains.

The Canada disruption adds to supply losses in Nigeria and Iraq, concern about renewed losses in Libya and fears that Venezuela’s cash crunch could hit the OPEC member’s output.

Brent crude has fallen more than 7 per cent from a 2016 high hit on Friday in response to rising output from the Organization of the Petroleum Exporting Countries, signs of economic slowdown in the United States and Asia, and a stronger dollar.

“It would not come as any surprise if speculative financial investors were to take profits against this news backdrop,” said Commerzbank analyst Carsten Fritsch.

“Oil prices could receive support from the wildfires in the Canadian oil province of Alberta,” he said.

The Canadian province of Alberta was evacuating the entire population of Fort McMurray where a wildfire was taking hold in the heart of the country’s oil sands region, prompting some companies to cut output.

Suncor Energy, whose oil sands operations are closest to the city, said its main plant north of Fort McMurray, was safe, but it was reducing crude production in the region to allow employees and families to get to safety.

While total OPEC output rose in April, outages around the world have been supporting prices.

A report on Tuesday from the American Petroleum Institute said U.S. crude inventories rose by 1.3 million barrels. Stocks in the previous week were at a record high. Still, this was not as large as the 1.7 million-barrel increase analysts expected.

Later on Wednesday, the government’s inventory report will be in focus for confirmation of the inventory move. The Energy Information Administration report is due at 1430 GMT.