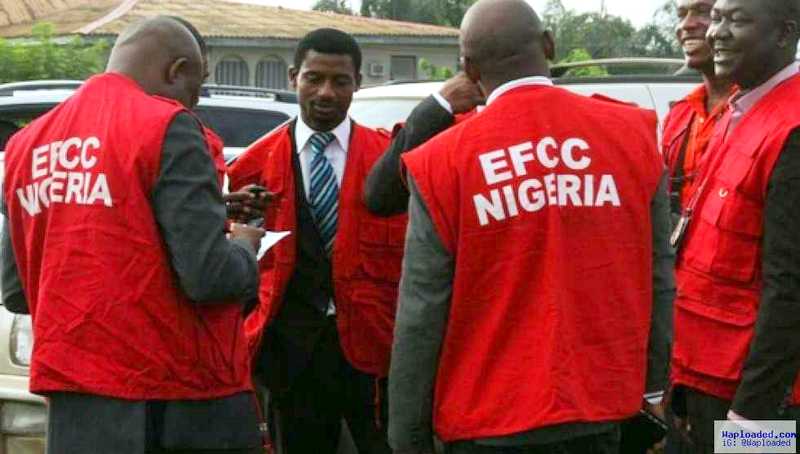 The Economic and Financial Crimes Commission has focused its attention on developers and primary mortgage banks that obtained housing loans to the tune of N100bn from the Federal Mortgage Bank of Nigeria, but misappropriated the funds. 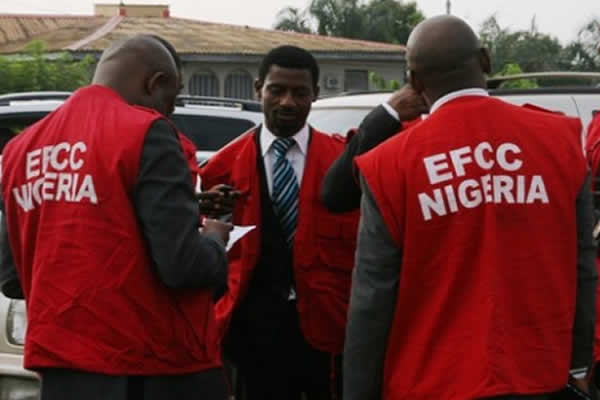 The Chairman of the EFCC, Mr. Ibrahim Magu, promised the FMBN that the anti-graft agency would help the bank to recover the funds when the acting Managing Director and Chief Executive Officer of the bank, Richard Esin, led his team to the corporate headquarters of the EFCC in Abuja.

The EFCC said on its official Facebook page that Esin applauded Magu for his achievements in the fight against corruption.

The statement read in part, “He (Esin) said the bank had come to identify with the commission and to also plea for the assistance of the EFCC to intervene and recover about N100bn which is in the hands of developers and primary mortgage banks.

“Magu appreciated the management of the bank for the visit and assured them that the commission would do everything within its mandate to assist the bank and prevent it from going under.”

In a separate statement, Esin informed the anti-graft boss that but for the resilience of the bank, it would not have been able to meet the financial requests of Nigerians, including employees of the EFCC, because of fraudulent partner developers.

According to FMBN’s acting MD, fraudulent partner developers have a huge debt overhang with   the   bank,   explaining  that they obtained construction finance from the bank to build estates, but diverted the funds into other non-productive and non-regenerative activities.

He further stated that some developers completed the estates, sold the housing units and failed to remit the sales proceeds to the bank.

The bank MD expressed worry that despite the revocation of their operation alliances,   some of the operators of the primary mortgage banks were still   deceptively encouraging innocent and unsuspecting mortgagors to continue to repay their mortgages to them through fictitious accounts with no intention of remitting same to the FMBN.

He appealed to Magu to assist in the recovery of bank funds from contractors and vendors who were mobilised to execute various contracts for the bank, but failed to execute same and misappropriated the bank’s money.

He said, “Their activities are fraudulent, and constitute financial crimes. We, therefore, seek the EFCC’s kind assistance in the recovery of these funds which belong to the Nigerian workers.”

Speaking further, Esin informed Magu that his management was committed to helping the workers of the commission to own houses, noting that after the Memorandum of Understanding between both organisations, the FMBN had disbursed N3bn in 10 batches to 156 employees of the EFCC.

He added that N1.6bn worth of NHF loans for 113 workers of the EFCC packaged by the FGMB were awaiting board approval, while N1.3bn had been approved as NHF loans for EFCC workers, but not disbursed because the targeted houses were no longer available.