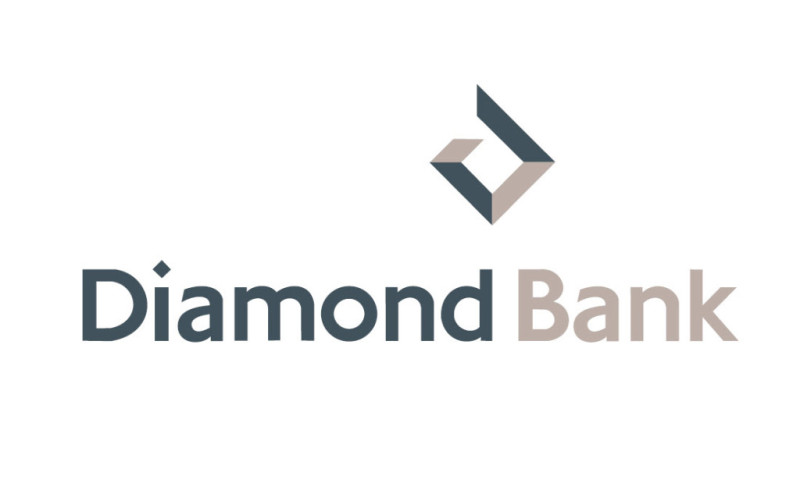 Diamond Bank has been accused of sacking over 400 of its workers in a manner that contravenes the provisions of redundancy as specified by section 20 of the Labour Act as well as other regulations, standards and best practices.

This was made known in a letter written by solicitors to the over 400 Diamond Bank staff and addressed to the Managing Director of the bank on June 29, 2016. The letter was exclusively made available on Thursday.

The sacking of the workers, who have worked for the financial institution for periods ranging from one to 20 years and were on May 27, 2016 informed of their dismissal by e-mail, was said to be followed by the unilateral deduction of supposedly long-term loans from their bank accounts.

In the letter, the solicitors requested the bank “to commence redundancy negotiations immediately and to reverse the scandalous and unilateral deductions from the bank accounts of the said over 400 staff of the bank in the wake of the sudden mass termination of the employments.”

Denying the allegations however, Diamond Bank replied the attorneys to the sacked workers thus: “Please be Informed that there was no disengagement of staff of Diamond Bank Plc as a result of redundancy and as such your claims on the subject is unfounded,” adding that “this is the Bank’s final position on this matter.”

Meanwhile, the retrenched workers, have through their solicitors, also written to the Minister of Labour and Employment, Dr. Chris Ngige, requesting him to direct the management of Diamond Bank to pay compulsory redundancy allowances to the over 400 sacked staff, pointing out that the bank has refused to pay the allowances despite a formal request made to it.

This letter was copied to the Central Bank of Nigeria, CBN, Governor, Executive Secretary of the National Human Rights Commission, the President of the Nigeria Labour Congress and others

Speaking on the next line of action, the Principal Associate of the chambers representing the sacked workers, Frank Tietie Esq, who is also the Executive Director of Citizens Advocacy for Socio-Economic Rights, CASER said that while the chambers cannot drag the matter to court unless asked to do so by the affected workers scattered across the country, CASER will institute legal action against Diamond Bank since some of the affected workers are its members.

“We will ensure there is a legal resolution on this matter,” he said.