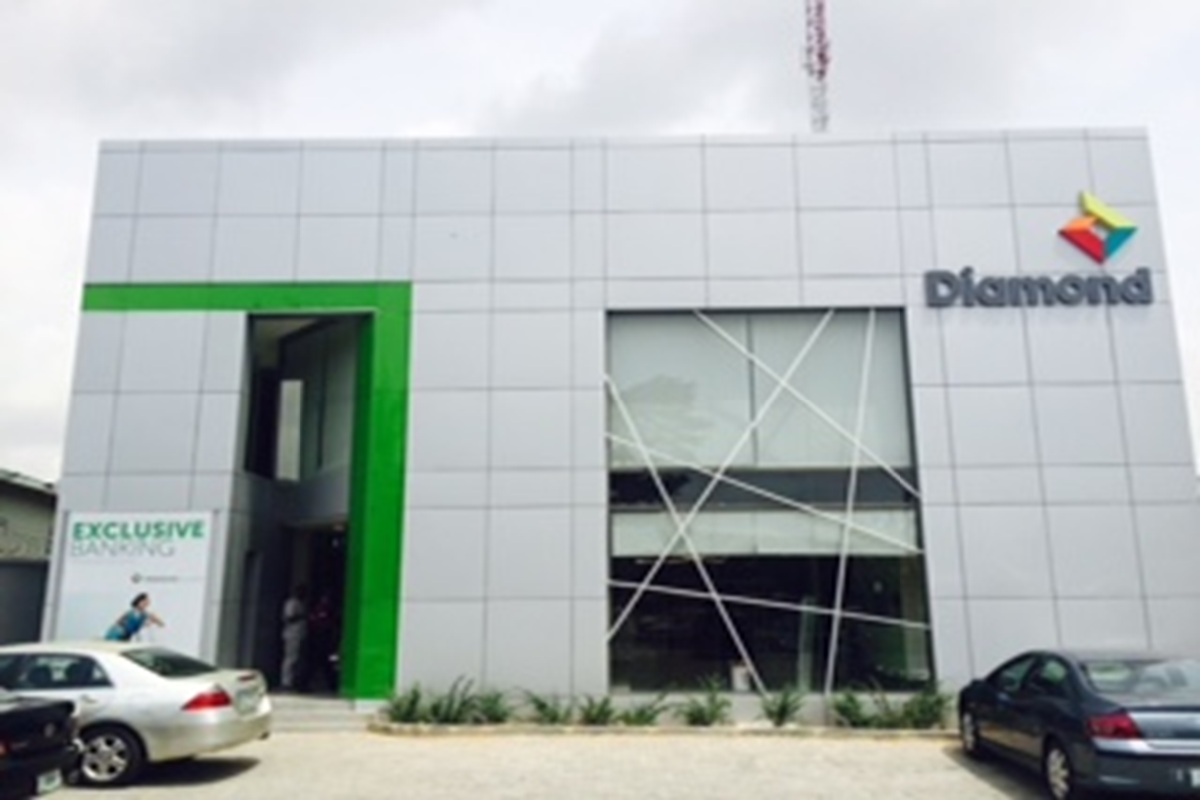 The BET is a collaboration between Diamond Bank and Enterprise Development Centre of the Pan Atlantic University, which started about five years ago.

The Managing Director/Chief Executive Officer, Diamond Bank Plc, Mr. Uzoma Dozie, at the presentation ceremony, said that BET had been supported by the bank for the past five years, and that each year, it had become more exciting with diverse innovative ideas emerging.

He said the bank recognised that the business environment in Nigeria was a tough one and needed a lot of commitment for one to succeed, hence the bank’s support for small businesses in a bid to ensure they grow against all odds.

“We had over 500,000 applications that were pruned to the final 15 after several screenings and this is just to show how creative Nigerians are. We decided to support small businesses because we know how difficult the business environment is,” Dozie said.

Also speaking, the Director, EDC, Mr. Peter Bamkole, stated that it was another milestone that had been attained by the bank because it meant a new set of five winners will be joining the other 20 winners, not forgetting the 50 entrepreneurs who were engaged in six months of intensive training.

“A lot of banks screamed about supporting small businesses but none plays like the way Diamond Bank does. And BET is one of the many ways they ensure they support small businesses and that goes a long way in helping these entrepreneurs achieve their goals,” he added.

Unlike the previous BET4 edition that focused on three sectors of the economy, the Season 5 added fashion alongside agriculture, information and communications technology and renewable energy.

One of the winners, Okiedesan, said he was amazed to have won because he was lucky to be a part of the final 15 notwithstanding that one of his final presentations was not very impressive. “However, I was able to pull myself together at the second session,” he said. He also thanked Diamond Bank and EDC for giving him and others the opportunity to learn and interact.

Earlier, UbongEffiong, a BET Season one winner, told the audience that, “BET goes beyond the money won but the knowledge gained and most importantly the relationship formed in the academy.”

To be a part of the next season of BET, a prospective candidate must have an existing business that has been in operation for at least three months prior to the application date. The applications will then be reviewed by a panel of judges based on a predetermined set of criteria after which successful candidates will be invited for an interview session.

At the end of the initial screening, 50 shortlisted candidates will undergo a six months training with the EDC, after which the top 15 will be selected for a second phase of top-flight advisory services where they will be required to present their business models. At the end of the process, the five participants who are adjudged to have the best plans will be given a grant of N3m each by Diamond Bank to support their businesses.