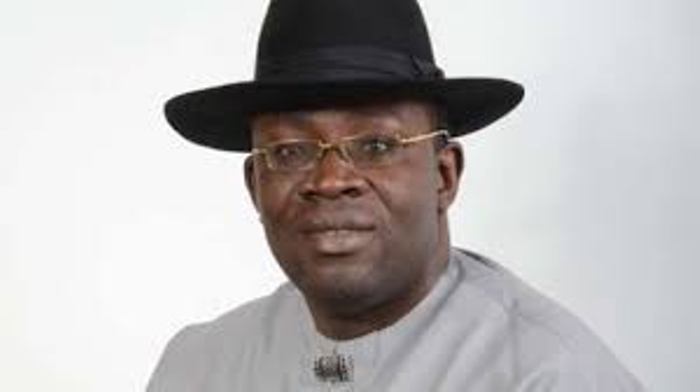 Bayelsa State governor, Mr Seriake Dickson has ordered the immediate payment of 50 per cent of the salaries of workers in the state.

Dickson, according to a statement by his Chief Press Secretary, Mr. Daniel Iworiso-Markson, gave the directive after a meeting with the state Finance Committee in Yenagoa. He said that the directive was in fulfillment of the agreement between government and organised

labour represented by Nigeria Labour Congress, NLC and Trade Union Congress of Nigeria, TUC. Dickson said that payment of the 50 per cent salaries would commence with the Ministries and Departments that have turned in the reports of their verification exercise.

He urged others, especially those in the education sector yet to turn in their verification reports to do so as soon as possible.

He commended workers in the state for their patience and understanding, adding that, the government will always strive hard to ensure that it meets its obligation to the workers and called for the cooperation of all Bayelsans.