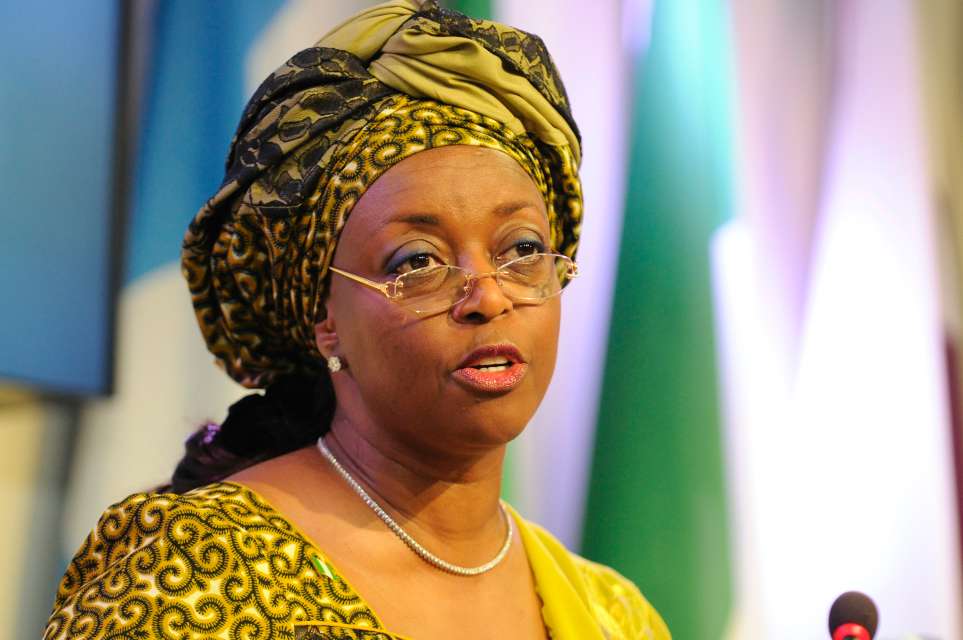 Nkanga is on the hot seat for allegedly collecting N450,000,000 (Four Hundred and Fifty Million Naira only) from the $115million deposited by former Minister of Petroleum Resources, Diezani Alison-Madueke, with Fidelity Bank Plc.

Premium Times reports that the former governor was picked in Port Harcourt, the Rivers State capital on Monday.

The former military boss reportedly collected the money in two tranches, from a certain Saint-Anthony Ejiowu, a staff of Fidelity Bank in Uyo, the Akwa Ibom State capital.

“He is in the custody of the EFCC and would be charged to court soon,” an official of the anti-graft commission said.